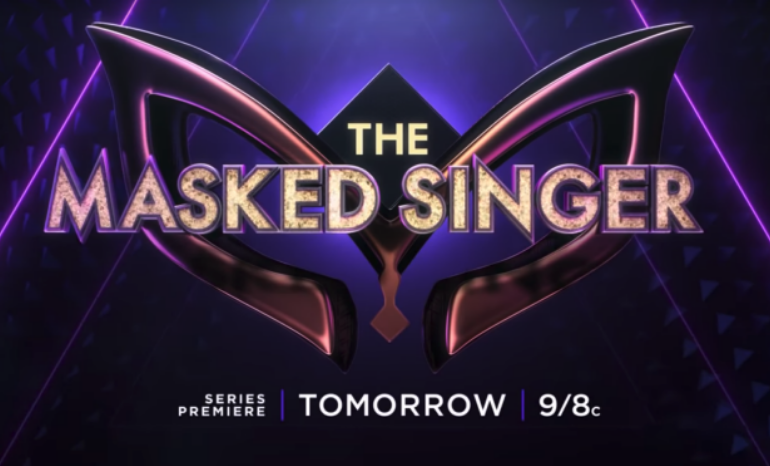 The beloved hit Korean singing competition show The Masked Singer just made its American debut this past Friday. The show had a lot of online hype leading up to its premiere and even got some love from BTS, Wanna One and WINNER! BTS and Wanna One are no strangers to the show, with both groups having members that competed prior to international stardom. BTS’ Jungkook and Wanna One’s Sungwoon both made appearances on the program. Each group recorded short video messages for the show’s official Twitter account.

BTS expressed their support for the show, wishing the program good luck. Group leader RM even called the show “the hottest program in Korea” and said he is excited to guess who is under the mask along with the judges. At the end, RM expressed his wish for the group to appear on the program in the future.

Your favorite boy band wanted to say hi! 👋 @bts_bighit breaks down #TheMaskedSinger before the premiere tonight at 9/8c on @FOXTV. pic.twitter.com/f1Z4doLyrp

WINNER offered their congratulations and best wishes. They also asked viewers to tune in and enjoy the show. They finished their message by wishing everyone a happy new year.

Kick off your new year with us and with this greeting from @yginnercircle. 🎉 Don't miss the premiere of #TheMaskedSinger tonight at 9/8c on @FOXTV. pic.twitter.com/NZK15WZF5H

Wanna One asked fans to make sure to tune in and enjoy. Then, Jaehwan lists some of the artists he would love to see on the show, including Robin Thicke, Bruno Mars, Sam Smith, Ariana Grande, Seal, and Beyonce. Daehwi also joined in saying he would love for Wanna One to appear on the show in the future. In his request, Daehwi even showed off his singing voice, finishing the message with a little bit of “Call Me Maybe” by Carly Rae Jepsen.

🙌 Greetings from @WannaOne_twt! Are you just as excited as they are for the premiere tonight at 9/8c on @FOXTV? #TheMaskedSinger pic.twitter.com/aSd4P9yJRG

The Masked Singer made its premiere on January 2 on FOX. It’s scheduled to air every Wednesday at 9/8c. You can still catch up and watch the premiere on FOXTV’s official website. Also, make sure to check out the original Korean version on MBC or online through VIKI’s streaming service!