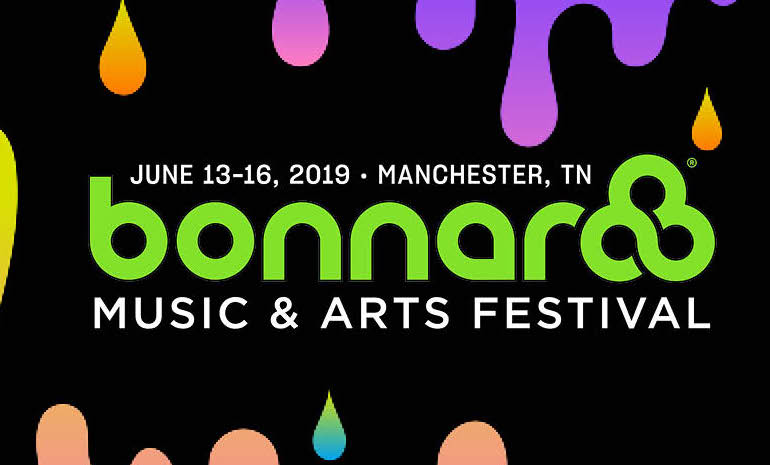 Bonnaroo Music and Arts Festival just announced their 2019 lineup, and TBH, the Tennessee festival’s lineup has never looked better. The fest kicks off on Thursday, June 13 and has its final day on June 16, which means a whole lot of awesome acts will be jam-packed into one incredibly fun weekend.

To kick off the festival, Thursday will be headlined by Grand Ole Opry featuring special guests. Other acts, including Saba and Space Jesus will also kick off the party, so if you can make it out on Thursday, we highly recommend that you go.

Friday has two headliners: Phish and Childish Gambino. While those are definitely the biggest artists playing on that day, a ton of other well-known act a like GRiZ, Solange, and the innovative trio of brothers AJR will also be in attendance.

Now, for the moment you’ve all been waiting for. The biggest day — Saturday — will host none other than Post Malone and EDM duo ODEZSA as the festival’s headliners. That said, there are a bunch of acoustic artists playing sets that day too, like Hozier and Quinn CXII among many others. Yeah… you’re definitely not going to want to miss this.

To close out the festival, Sunday will feature the one, the only Phish, who are set to play two sets with The Lumineers. Say whaaat?! Unlike Saturday, Sunday will be full of hot pop and rap artists including Walk The Moon and — wait for it — Cardi B.

Are you intrigued yet? If so, check out the full Bonnaroo lineup HERE:

Your 2019 Lineup! 🙌 & this doesn’t even include the campgrounds! 🏕 Tickets on sale THURSDAY 1/10 at Noon ET! Snag a GA ticket for just $47 down using our payment plans 😲 Explore the #Bonnaroo experience on Bonnaroo.com (link in bio!) #RadiatePositivity #Bonnaroo

Thinking of heading out to Manchester, Tennessee for the iconic festival from June 13-June 19th? Well, tickets go on sale tomorrow at noon, so now would be a good time to start making those plans!