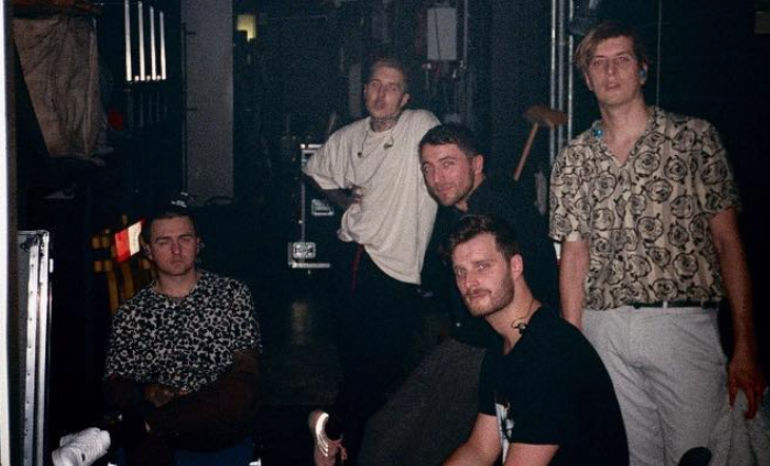 A sentence we never thought we’d actually say is that Bring Me The Horizon has released a — wait for it — electronic track. The new electro-pop single “Medicine,” which is due out on January 25, is actually an incredible song, but it’s also a surprising choice for a metalcore band like Bring Me The Horizon. Since their last album, That’s The Spirit, the band has been transitioning to different styles outside of metalcore, and this seems like a good fit considering the new aesthetics frontman Oli Sykes has personally brought to the table.

The band debuted the track on BBC Radio 1 with Annie Mac on January 3 and discussed it with her as well. With this, they dropped a stunning music video for the single that the band simply described as “a cyborg version of Oli getting off with himself.” The video features plenty of pastel colors, and black to describe the “medicine” and toxicity of the person the song is about.

In an interview with Kerrang!, Jordan Fish, who helped co-write the single, discussed the track.

He said, “It’s about people who are negative influences and how when they leave your life things get much better. It’s still got characteristics of some of the bigger songs we’ve done before. You’d need to ask Oli who exactly that’s about, but I can think of a few people it might be about…”

If you haven’t seen it yet, Watch Bring Me The Horizon’s music video for “Medicine” HERE:

With the release of their latest album, “amo” the band will be returning stateside for a run of shows with Thrice and Fever 333. The First Love Tour will begin on January 23 in Nashville at the Municipal Auditorium and end on February 16 in Las Vegas at The Joint. Tickets and a full list of dates can be found here.