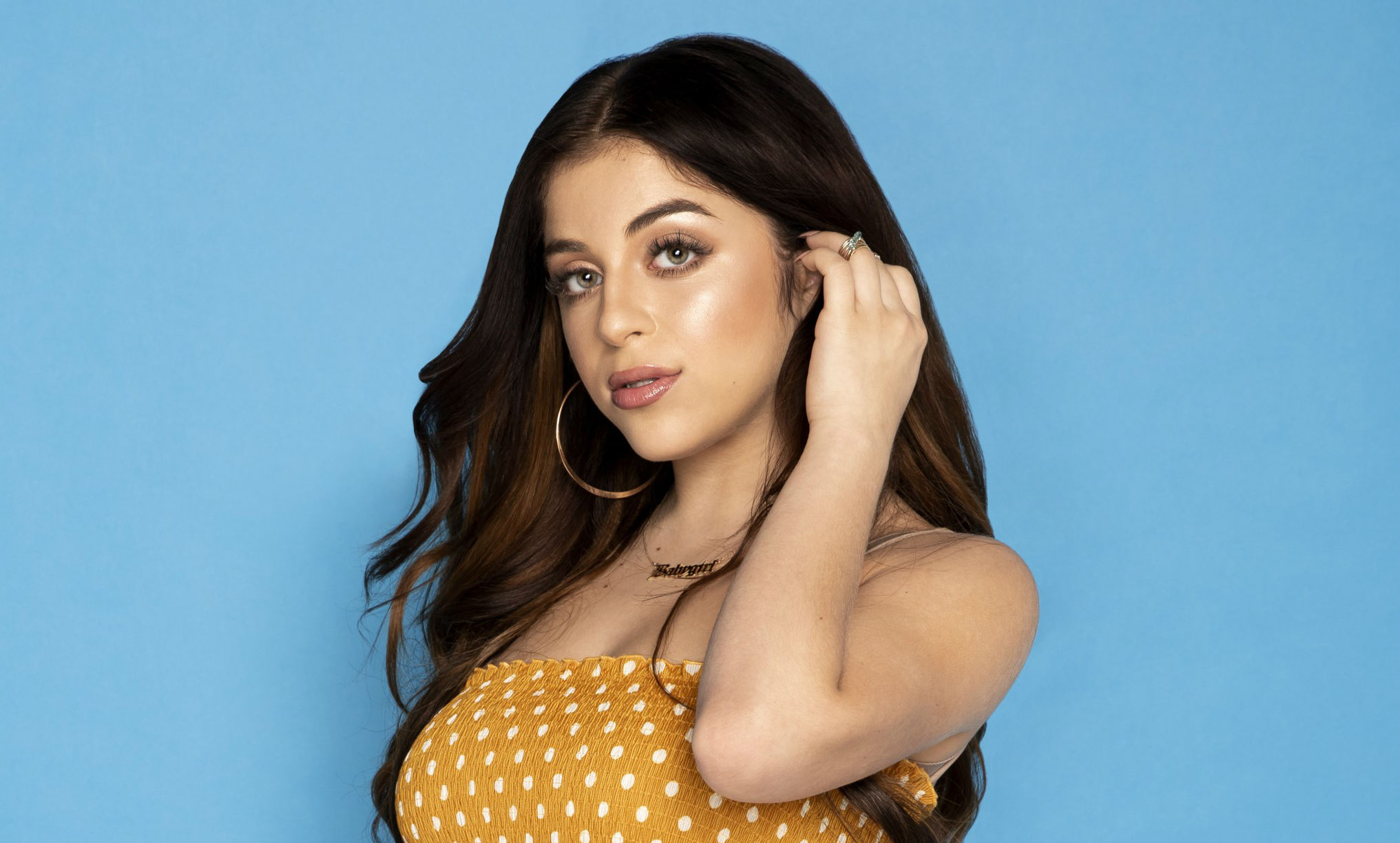 From viral lip-syncing videos on Musical.ly to releasing pop hits, Baby Ariel cannot be stopped. The Miami-born superstar has successfully transformed from a teenager having fun on social media to a prominent internet icon. Her latest track, “Gucci On My Body,” is a pop anthem, while her other tracks “Aww” and “Perf” have garnered over 20 million and 40 million views on YouTube! That’s not all, though. We got the chance to talk to Ariel and find out more about the life of an Internet-turned-pop star. Check it out!

I see that across your platforms you have over 38 million followers! How do you deal with keeping up with social media and all of those fans?

It’s funny — I don’t really think about it like keeping up with so many followers. I post the same way I would if it was just me, my family and close friends. I tweet what’s on my mind, I share pictures and videos on Instagram and Tik Tok that I like or feel proud of, and I make YouTube videos that I’d make even if no one was watching. For me, social media is mostly a way to express myself, share what’s going on in my life, and put a smile on other people’s faces.

How does it feel to be recognized as one of the most influential people on the Internet?

It’s an honor, but also kind of funny because I don’t feel like I’m sooo influential. I still feel like I’m just a kid sharing my life and following my dreams. But my mom and dad have reminded me through the years: “There are kids looking up to you — be someone worthy of being looked up to.” So, in that way, I try to make sure I post things that will be positive and put a smile on someone’s face.

Growing up, did you ever think that you would become an Influencer?

Heck no! I really didn’t think about what being an influencer even meant! And I really still don’t think of it like that. I love acting, singing, writing and making videos. Those are all the things I still want to keep doing.

What do you think your favorite project has been so far? It looks like you’ve done a little bit of everything in entertainment. Is there anything else you want to try?

Oooh — I can’t even answer that! There hasn’t been a single “favorite” project. I kind of get really locked in and focused on whatever I’m working on, and while I’m doing it there’s nothing better. So, when I was shooting Bixler High Private Eye for Nickelodeon with Jace Norman, there was nowhere else I’d rather be. But then when I’m onstage performing a song, I’m lost in that moment and completely love it. When I would sit down to write my book, Dreaming Out Loud, I was completely involved in the writing experience, so I guess I’m thankful that I’m getting to do things I love, and I hope to keep doing more things I absolutely love and am excited about.

It’s been amazing. I’ve had such a great time getting in the studio with some amazing producers and songwriters. I’m learning guitar now and I’m enjoying songwriting more than ever. I can literally sit in my room for like six hours working on a song and it’ll feel like 10 minutes. But it’s such a great way for me to get my feelings out. I’ve written so many songs and I don’t even know if I’ll ever record them, but just getting to write them is an amazing feeling. I do know that I’ll have some new music out soon and it’ll be even more personal and deeper for me, so I’m excited to share that.

You have a really fun pop vibe in your songs. Who are some of your biggest musical influences?

Thank you! I grew up listening to so many different kinds of music and I still listen to a lot of different styles and artists. My dad is a musician and songwriter and he always played all kinds of things for Jacob (my brother) and I, so there was lots of Beatles and Prince and Radiohead and David Bowie in our house growing up.

When I was a kid, I obsessed with Justin Bieber, The Jonas Brothers, and The BlackEyed Peas. I also loved rap when I got to middle school, so I’d listen to Nicki Minaj, Eminem and Kendrick Lamar. And my brother always introduces me to some really cool stuff. He was the first one to show me Billie Eilish, Declan McKenna and Troye Sivan. I also love Alec Benjamin, Kehlani and Jessie Reyez. Gosh — I just love music — all kinds.

Your song “Gucci On My Body” is really a bop. What was the inspiration behind it?

I’ve been in a few relationships and I realized, what really matters is a person’s heart, so “Gucci” is about realizing that “money” and “stuff” and “clout” aren’t what matters. Finding a person who loves you for you, and who cares about you, and is willing to be honest and vulnerable, and can challenge you to grow are what matters.

Your Instagram feed is fire! What’s your secret to making such great posts?

Aww, that’s so nice! It’s kind of like what I used to say in my musical.ly tutorials:  use good lighting, be expressive, and be yourself. It’s not that complicated!

Who would be your dream collab? Whether it be on a song or a video, who’s the one person you would want to make content with?

Oh — there’s not just one! As far as acting goes, I’d love to work with Timothee Chalamet in a Martin Scorsese movie. How awesome would that be?! My mom would have to be in it, too. She’s an amazing actress and it would be so cool to do something with her. And in music, I’d love to do a collab with Dominik Fike or Alec Benjamin — and Billie Eilish. She’s awesome.

What’s next for you? We have a book, a TV movie, rockin’ singles — what else can we expect to see in the future?

I’ve been getting more and more focused on my songwriting, so you’ll hear songs that are more personal. And I’m dying to make more movies! I’d like to be in a movie that I’m involved in writing and producing, and hopefully one day I’ll get to direct my own movie.

Like you, we’re looking so forward to seeing what Baby Ariel will do next. In the meantime, make sure you keep up with her on Instagram and check out “Gucci On My Body” HERE: