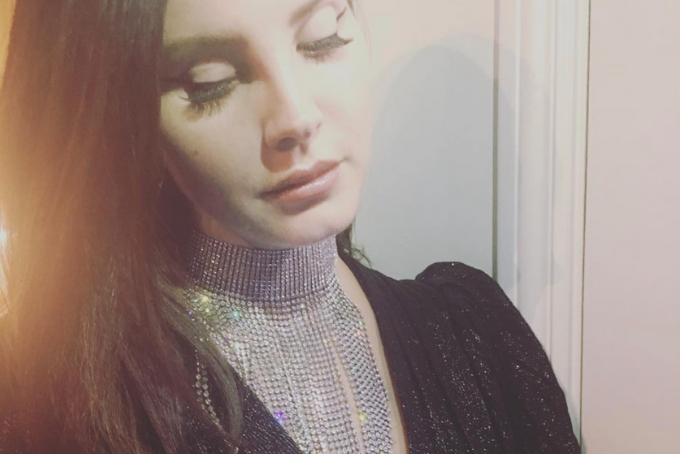 Lana Del Rey has slowly been teasing fans with new songs over the past few months. She’s released two singles, “Mariners Apartment Complex” and “Venice Bitch,” and gave a sneak preview of two upcoming tracks, “Hey Blue Baby” and “I Must Be Stupid For Being So Happy” at Jack Antonoff and the Ally Coalition’s Talent Show in New York City. This past week, the “Summertime Sadness” singer released her newest track “Hope Is A Dangerous Thing For A Woman Like Me To Have – But I Have It.”

hope is a dangerous thing for a woman like me to have – but i have it https://t.co/bdwdlg7agX pic.twitter.com/TCzens1TtW

The track is definitely a major signal on what we can expect from her upcoming sixth album Norman Fucking Rockwell, and it’s so very Lana Del Rey—the perfect sound for her. Produced by Jack Antonoff, this minimalistic piece truly captures Lana Del Rey’s incredible vocals and amazing talent. The track gives a gentle feeling of hope, as implied by the title, in such a chaotic and disappointing world.

Del Rey sings, “‘Cause the ink in my pen don’t look good in my pad // They write that I’m happy, they know that I’m not // But at best, you can see I’m not sad // But hope is a dangerous thing for a woman like me to have.”

Following the minimalist trend, the single’s cover art is simply just a photo of Lana Del Rey herself, with a soft smile. The track is inspired by writer and poet Slyvia Plath, who she sends a nod to at the beginning of the track.

On Instagram, after the release of “Hope Is A Dangerous Thing…,” the singer also teased some more of Norman Fucking Rockwell with a brief video by her sister Chuck Grant, which she shared was completely finished in an Instagram live stream at the end of 2018.

Listen to Lana Del Rey’s newest track, “Hope Is A Dangerous Thing For A Woman Like Me To Have – But I Have It” below: