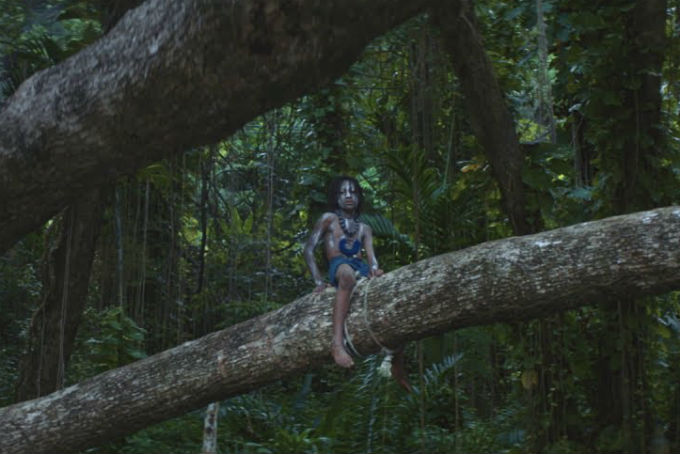 Almost a month after the release of his sophomore album Icarus Falls, Zayn Malik drops yet another visually stunning music video. This time, it’s for the sentimental 4-minute track “Satisfaction.” The mellow tune samples lyrics from the famous 1965 Rolling Stones’ song of the same name.

The video is orchestrated by London-based director Bouha Kazmi, who previously helmed the camera for Zayn’s breakout solo single “Pillowtalk.” It opens with a quote from “Flower,” an interlude sung in Urdu from Zayn’s 2016 debut album Mind of Mine. The quote reads, “Until the flower of this love has blossomed, this heart won’t be at peace.”

Zayn himself only has a few seconds of screen time throughout the video while his voice and lyrics set the tone for the striking visuals. The narrative gives us a heartbreaking love story: a romance haunted by the misfortunes of war. Through a series of flashbacks, you see the affectionate past of two lovers and the tragedy that follows. One is taken by the horrors of war as the survivor eventually gives in to the pain of heartbreak and loss.

In accordance with the opening quote, a flower and bird are used to signify that death isn’t a definite end. There’s faith in an afterlife and that one tragic end can start a new peaceful beginning. Zayn’s “Satisfaction” music video is arguably one of his most meaningful works. The song alone creates one of several emotional pauses as you course through Icarus Falls.

If Zayn’s social media is any indication, we might be getting a live rendition of “Satisfaction” in the near future. In a tweet from January 5, Zayn mentions that he “can not wait to get on stage” and perform his “tunes that bang for days.” Let’s hope “Satisfaction” makes the cut!