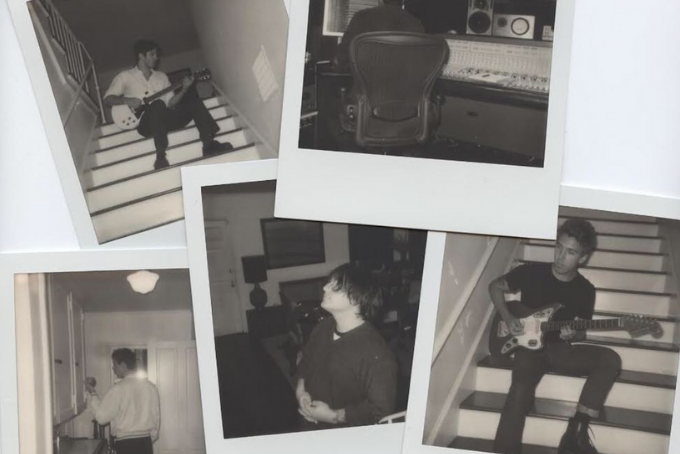 After more than a year on break, Bad Suns is making a strong return in 2019. The alt-rock group has foreshadowed a new album in the works for quite a while now. However, it wasn’t until this week that the band would announce the official album release date—March 22, 2019. In addition to this exciting news, Bad Suns has also released “Hold Your Fire,” the band’s second single from their upcoming album Mystic Truth.

“Hold Your Fire” feels a bit aged, yet still shiny and new. The single takes Bad Suns’ wavy dream-pop sound to new heights through the dynamic guitar and pounding drums. “Hold Your Fire” depicts more than a few emotions as lead singer Christo Bowman writes about navigating breaking off a relationship in the healthiest way possible. Although the lyrical content seems desolate, the band puts a positive spin on the project with the upbeat tempo and anthemic chorus that you can’t help but sing along to.

The song starts out very nostalgic as Bowman reflects on meeting up with a love interest in the dead of night. He sets the scene, “New York lights, red wine nights // Spiral stairs, climb three flights // Four hard knocks, switched on lights // She says, ‘Please, I don’t want to cry tonight.'” As he takes listeners through the routine of walking to her apartment building in New York City, he attaches onto the sentimental value of his memories. Bowman shared with Billboard that the song is “a meditation on acceptance in the form of confronting the end of a relationship.”

The powerful chorus chants “Hold your fire” followed by Bowman making it clear that he’s taking the split just fine: “No, I’m not at the end of my rope // On the contrary, I’m not at the end of my rope.” The lyrics suggest that breakups don’t necessarily have to be messy. Sometimes, each partner has already accepted their grief and will agree to move on. In this instance, Bowman pleads his love interest to “Hold Your Fire” because dramatically arguing will never lead to any resolution. The song creates a cinematic vibe tied to the very relatable theme of heartbreak. The ultimate lesson learned in “Hold Your Fire” is that many of us find liberation in acceptance, which is a very powerful concept to come to terms with.

Catch Bad Suns on their North American tour, which will begin April and conclude mid-May. Presale tickets can be yours today with the code “mystictruth” and are available here! In the meantime, get hyped for Mystic Truth. It will be here before you know it!