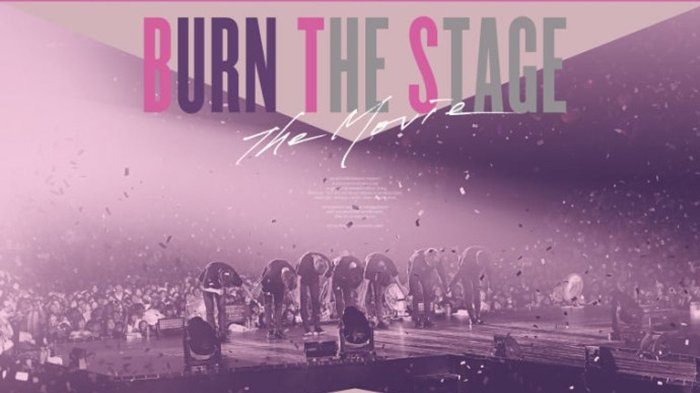 If you weren’t able to catch each episode of BTS‘ concert series Burn the Stage, YouTube’s got you covered! On January 14, the video platform announced on Twitter that Burn the Stage: The Movie would be available to watch on the site’s premium streaming service at the end of the week. The trailer alone for the film has gained over one million views in less than a week!

Join @bts_twt on their journey this Friday. pic.twitter.com/mooHcUBDgc

The announcement comes as BTS’ most recent concert film, Love Yourself in Seoul, is selling out in theaters around the world through Fathom Events.

The live concert film follows the idol group during their wildly successful Wings tour. The tour took the group to 19 different cities around the world and saw them performing in front of thousands of adoring fans at each show. The film also takes us behind the scenes, featuring off-stage moments and interviews with the members. They talk about the hardships they’ve endured over the years to get where they are now, and how they aspire to improve as artists in the future. We also see scenes of the group at awards shows, where they won big and earned the biggest accolades of their career thus far.

While Youtube’s announcement has overall positive responses, there’s a notable number of fans who are angry with the site over the alleged deletion of millions of views from BTS’ music videos. Looking through the comments on Youtube’s post, you will quickly see the many fans demanding that YouTube address the allegations, or insisting that they won’t give YouTube any money to watch the film. YouTube responded last August regarding the allegations, denying any wrongdoing. Fans have blamed the platform’s viewing algorithm for mistaking legitimate views for bots.

We don't delete views! We do slow or freeze the view count for popular videos while we verify that views are real—that shows the system is working as intended. We still count every view. Once quality views are counted, view count updates more frequently →https://t.co/znnXB8GhRj

Make sure you check out the trailer below. YouTube Premium offers a one-month free trial period with a monthly fee of $12 USD.