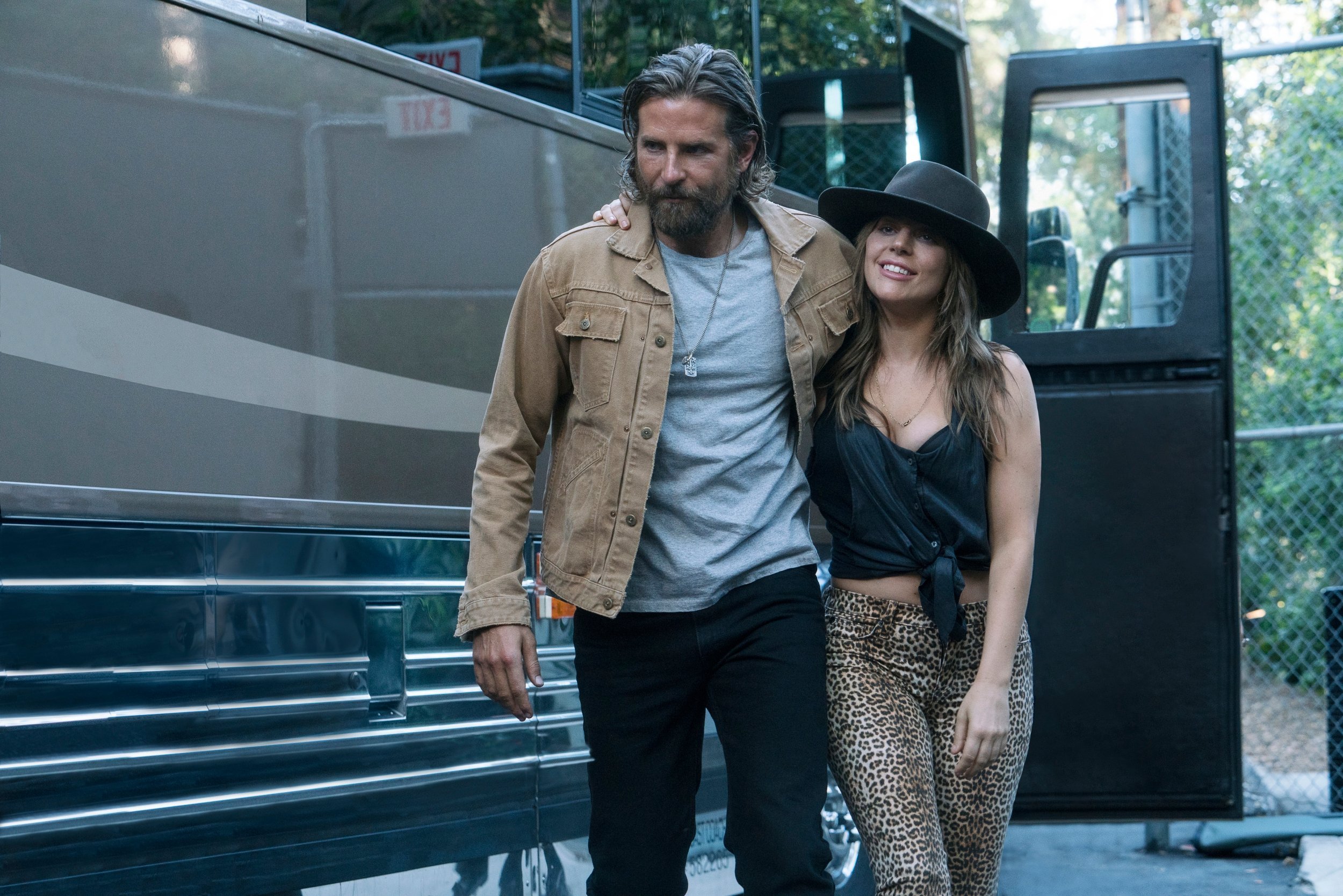 A different kind of star is born. Lady Gaga is the first woman ever to be nominated for an Academy Award for Best Original Song and Best Actress in the same year. The “Million Reasons” singer already took home both awards at the Critics’ Choice awards (though she tied for best actress with Glenn Close) and won the Golden Globe for Best Original Song, so it seems likely we’ll have to announce another if Gaga wins both Oscars.

In addition to her stunning performance as Ally in A Star Is Born, Lady Gaga co-wrote many of the songs for the film, including the nominated song “Shallow,” which she wrote with Joanne producer Mark Ronson, Anthony Rossomando, Andrew Wyatt, and Benjamin Rice.

Mary Poppins Returns, which is another musical movie, is going up against A Star Is Born with a nomination for the song “The Place Where Lost Things Go” (written by Marc Shaiman and Scott Wittman and sung by actress Emily Blunt).

Also nominated for Best Original Song is “I’ll Fight” from RBG, written by Jennifer Hudson and Diane Warren. This is the tenth Original Song nomination for Warren, including her co-write with Gaga called “Til It Happens To You,” which was nominated in 2016.

If there were an Academy Award for Best Soundtrack, Black Panther: The Albumwould certainly be a contender. As it is, “All The Stars” by Kendrick Lamar and SZA is in the running for Best Original Song.

Folk icon Gillian Welch and her musical partner David Rawlings are also nominated for “When A Cowboy Trades His Spurs For Wings” from The Ballad of Buster Scriggs.

Will Gaga make history by winning in both the music and acting categories? Will Dianne Warren finally get recognized with an Oscar win on her tenth nomination? Or will a dark horse contender take home the statue? We’ll find out when the 91st Academy Awards take place on February 24 at 8pm EST. Can’t wait!