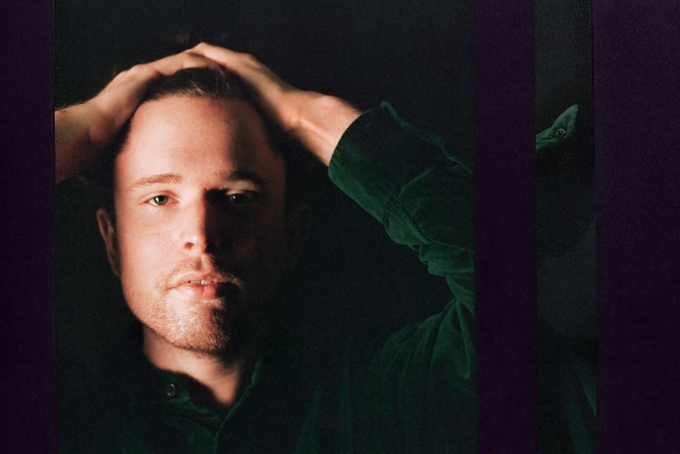 Whimsical, wistful and wise, James Blake’s Assume Form is a beautiful new piece of work from the sophisticated British singer-songwriter. Blake’s new music is a refreshing blend of his unique songwriting style and modern hip-hop production fit to top the charts.

Blake’s albums build on top of one another. This one, specifically, is very full in its production and features. In fact, the album features some incredibly popular artists, including Andre 3000, Travis Scott, Moses Sumney and ROSALIA.

The beginning of the album is the hook that lures in a big school of fish. The first couple of tracks feature cookie cutter hip-hop production, and although I don’t think these are the most stand-out tracks, the collaborations say differently. “Mile High” featuring Metro Boomin and Travis Scott has already amassed 3 million streams. Blake’s collaborations with these high profile artists bring a new vibe to the record, but they seem like frivolous fillers between tracks with substance. On the other hand, “Barefoot in the Park” featuring the Spanish singer-songwriter ROSALIA creates a charming contrast as it intertwines with Blake’s vocals. “Where’s The Catch?” featuring Andre 3000 adds a refreshing burst of energy in the second half of the LP.

As you get deeper into the album, Blake’s writing and production becomes eminent. Standout tracks like “Barefoot in the Park” create an all encompassing vibe. “Can’t Believe the Way We Flow” has techno vibes gingerly wrapped around soulful droning voices. When discussing the album, Blake talked about how his girlfriend Jameela Jamil inspired the work. A love story unfolding, it comes to its comfortable peak in that track. The confessional lyricism akin to Blake is what fills out his tracks and gives them a unique blended vibe. Peppering in electronic, soul, hip-hop and confessional songwriting, these tracks make it easy for any audience to fall in love with them. Make sure to check out the album and let us know what you think by leaving a comment below or tweeting us @soundigest!