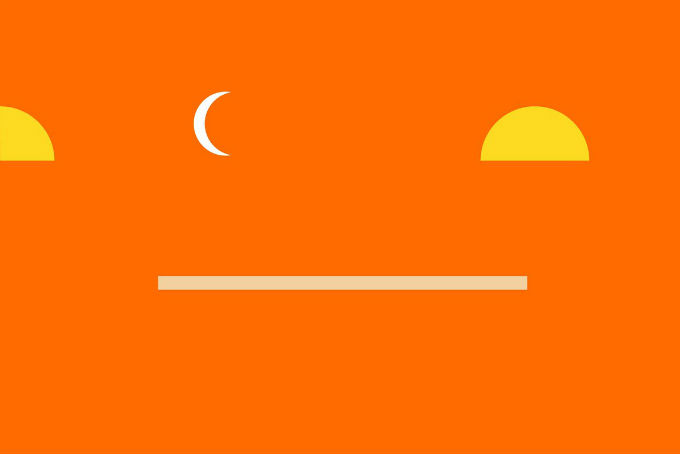 Mike Posner is back with a brand new album titled A Real Good Kid, where he gets super deep and personal with fans and we are loving it! Without a doubt, 2019 seems like it is going to be a huge year for the “Cooler Than Me” singer, as he also recently announced that in March he will be walking across the United States of America.

One of the biggest themes exhibited in this album is loss. Mike touches on the hard times he went through when his father passed away on the opening track “January 11th, 2017,” which is the date of his father’s passing. He sings about the impact it had left on him as a person and how he had to try and stay strong. His father was the biggest inspiration for him in writing this album, and he dedicated the completed project to him. Mike even took to Instagram to share all that he learned from his father.

Two years ago today my Dad made his transition. the second slide on this post are the lyrics to track one. As you will soon learn, this album is dedicated to him. Originally we were going to release today in his memory but it didn’t feel right to me spiritually so we changed it to the 18th. SOME OF THE THINGS I LEARNED FROM HIS LIFE: 1. What it means to really love people unconditionally. 2. Always take care of your mother. 3. You never really have to grow up. 4. Sometimes being a man means being soft. 5. What it means to really show up for your family. 6. Take the high road. 7. You’ll figure it out. 8. Enjoy this life…chill. SOME THINGS I LEARNED FROM HIS DEATH: 1. Life is short. 2. Don’t wait to do that thing you want to do, do it now. 3. Don’t wait to tell that person you love them, do it now. 4. Don’t wait to give/get forgiveness, do it now. 5. Enjoy this life…chill. 6. There is no right way to grieve You’ll understand more in a week. If you still have your parents, for me, make sure you tell them you love them and WHY today. Love you all, Mp

Other tracks on the album include his most recent single “Move On,” which discusses the importance of moving on through rough times, even if that means being in pain for a while. In the video for “Move On,” Posner shares the loss of his father and his good friend Avicii with fans, as well as going through a breakup recently.

Without a doubt, this 11-track album is the most mature project Posner has released in his career, and the singer really gets personal and real with his fans about life and the hardships he’s endured. We love the raw emotion and realness of this album and really encourage everyone to go listen to all the tracks in the order they appear from start to finish! Be sure to also check out Mike’s video for “Move On” below and be sure to let us know your thoughts in the comments or tweet us @soundigest!