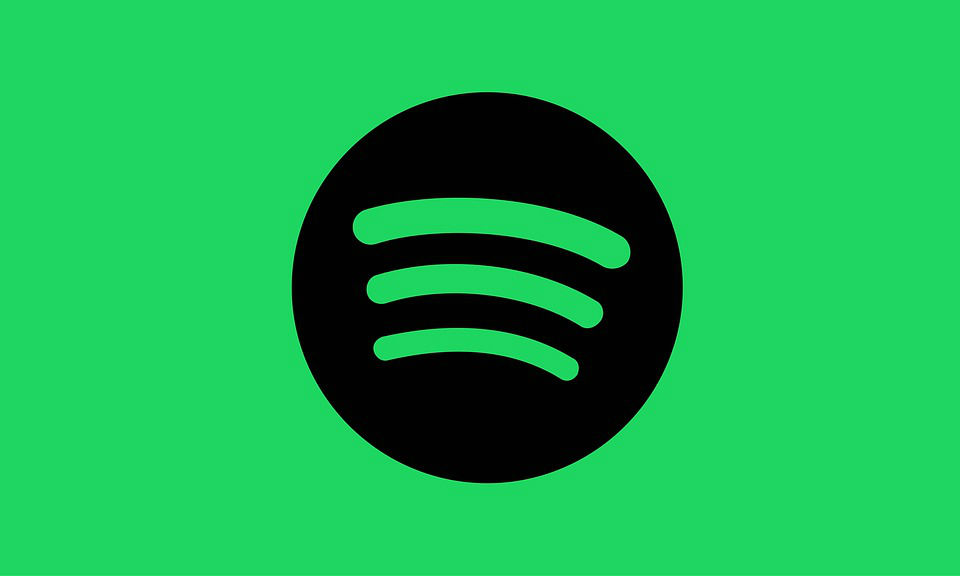 There’s simply no denying that Spotify has revolutionized the way we listen to modern music. Their catalogue is endless, but let’s be real: Not everyone enjoys every artist and every genre. For those who have been craving a way to stop specific artists from populating their music playlists, Spotify has heard your call.

The music streaming app just rolled out an exciting new feature allowing users to mute artists from their playlists. The Verge reported, from their pre-release testing that the feature simply lets you block an entire artist from playing so that songs from the artist will never play from a library, playlist, chart list or even radio station on Spotify. Although that covers almost every avenue to hear an artist, the mute feature won’t block songs that the artist is featured on.

The mute feature might not be available to all users yet. If you want to test it out yourself, search for the artist you’d like to mute then tap the ellipsis “…” that opens the options tab. Once opened, select the “Don’t play this artist” option. The feature is quite easy to manage and empowers users to choose who they do and do not want to listen to and support.

Twitter was happy about this new muting feature after the R. Kelly scandal, which came to light with the release of Lifetime’s documentary series “Surviving R. Kelly” and the “Mute R. Kelly” social media campaign run by the Time’s Up movement.

Thank you @Spotify for literally bringing our hashtag to life. 🙌🏽 #MuteRKelly #SpotifyMute pic.twitter.com/WQqllyTo3u

Barbz : MuTe cardi B. “Cardi the most muted artist on Spotify yasss”

Spotify the next day : pic.twitter.com/NWd2rMfOLY

What do you guys think of the new mute feature? Who will you be muting? Let us know in the comments below or Tweet us @Soundigest!