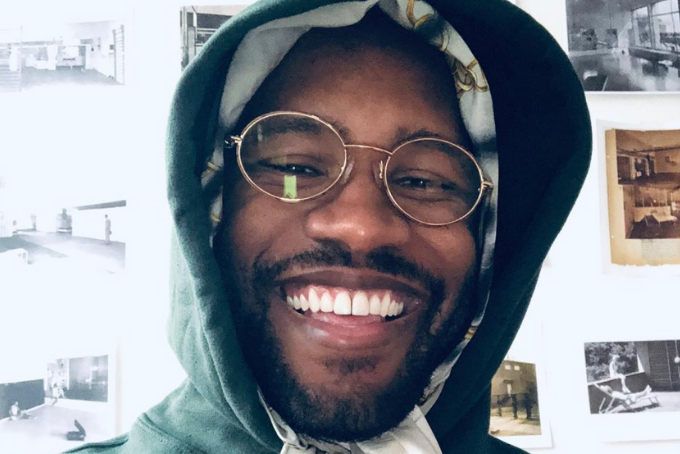 Calling all die-hard R&B fans, you’re in for a treat! Frank Ocean recently teased his own rendition of SZA‘s popular CTRL single “The Weekend” through a brief Instagram story posted late last week. Although the teaser is only a 15-second clip of the track, we’re freaking out and hoping that it’ll soon be released as an official single! Covers by the elusive artist come once in a blue moon, so we’ll soak up all that we can get!

In order to achieve Ocean’s extremely smooth and soulful covers, he must hand pick them himself. Earlier this month, Ocean shared in an interview with GQ how he approaches choosing songs to cover and describes the process of watching his art come to life:

“Nowadays, I have to live with the song for a bit and I have to see if it’s worthwhile to interpret it first. To see what I can do with it, where I can insert my voice. In the past, I would just like a song and I wouldn’t think about it as seriously as when I do “Close to You” or “Moon River” or “At Your Best…” It’s much more deliberate than when I was just focused on the rap mixtape approach of taking a beat or flow, swapping the lyrics and performing it. The performance almost being the stream-of-consciousness, in-the-moment thing, whereas now I would much prefer having the song be with me for more time before I have to record it.”

After previously covering some of the most iconic artists, such as Beyoncé, Sade, Kanye West and Prince, we can’t wait to hear the full-length version of Ocean’s own spin on “The Weekend.” Ocean always exceeds our expectations!

Listen to the teaser below!