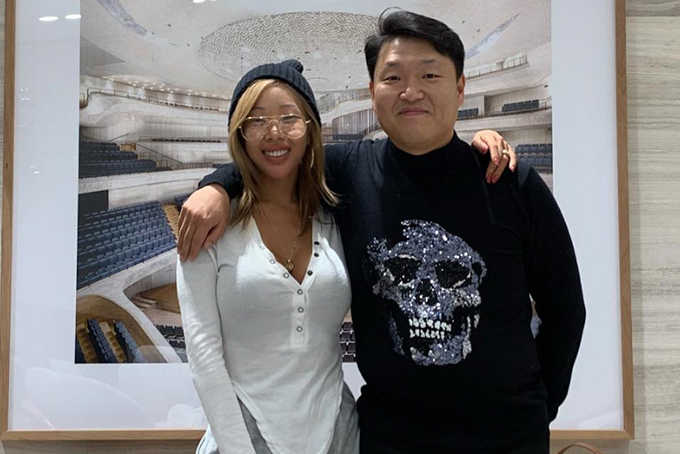 PSY, the K-pop artist to bring the world the record-breaking song “Gangnam Style”, has recently launched his own label P Nation, and with it, he’s already signed on several big names in the K-pop industry.

The first artist to sign to P Nation is the K-pop artist Jessi on January 25, 2019. Jessi is a Korean-American rapper, singer and songwriter. Born in New York, raised in New Jersey, and now based out of South Korea, Jessi has been active in the K-pop industry for a number of years.

Jessi made her debut with her single album Get Up in 2005. She stayed active releasing music until 2009, when she took a hiatus and returned to America. In 2014, Jessi returned to South Korea as a member of the trio Lucky J. From there, Jessi went on to appear on various shows in South Korea including the first season of Unpretty Rapstar and Sister’s Slam Dunk.

After signing Jessi, PSY signed two more artists soon after and caused quite the buzz. On January 27, 2019, PSY announced through a series of Instagram posts that K-pop artists Hyuna and E’Dawn, formerly of Cube Entertainment, were signed on to his label.

Since this incident, both artists have been left without a label until now. When asked if the label had intentions to promote the artists as a duo, or if they’ll have their own solo careers the label stated, “Nothing has been decided yet.”

With over 19 years of production and management experience under his belt, PSY is sure to make waves in the K-pop industry with his new label. While PSY has been signing big names, it’s rumored that he is also scouting and recruiting idol trainees to debut in idol groups down the line. PSY has said that he wants to foster the next generation of artists by “building their playground.”