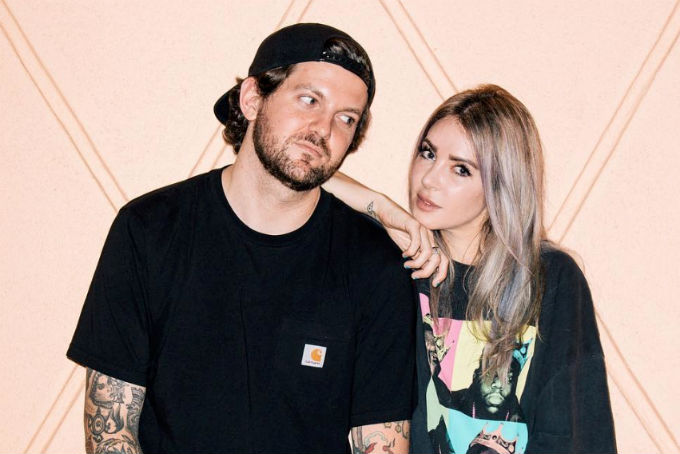 Just in time for their co-headlining tour — which kicks off on Thursday, January 31 in Madison, Wisconsin — the track is comprised of heavy bass lines and celestial vocals from Alison Wonderland herself. Not to mention an incessant drop that is guaranteed to get the crowd jumping when these two hit the road.

Though stylistically very different, both artists have managed to achieve a ton of success and created major global growth opportunities within the past year. Dillon turned back to his moombhaton roots to release his sophomore album, WUT WUT. The album single, “Sexo,” was nominated for a Latin Grammy for Best Short Form Video. Alison Wonderland also released her second album, Awake, and was named the Breakout Artist of 2018 by Billboard Dance.

You could also find both artists’ names plastered on posters for several of 2018’s hottest music festivals. Alison made appearances at Tomorrowland, Greatest Day Ever, Bonnaroo and Lollapalooza, and Dillon took center stage at Hard Summer, Groovin At The Moo, Stereosonic and Field Day. Both artists also could’ve been found at EDC Orlando back in November of 2018, where the pair first teased the release of this track during their respective performances.

Put your speakers to the test and get lost in the bass with the full song below.