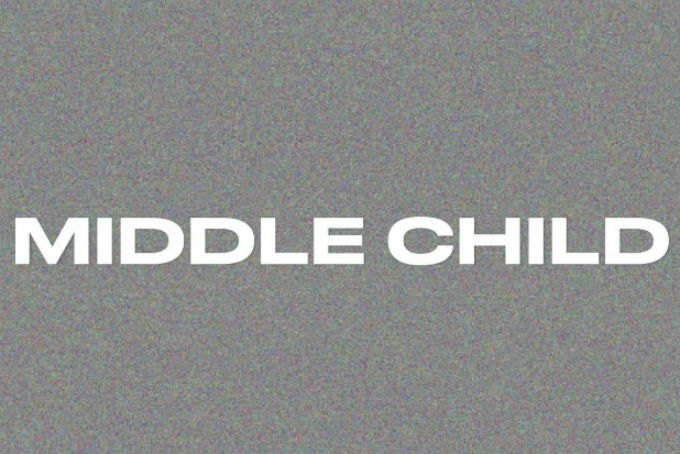 This one’s for the hip-hop fans out there. J. Cole has released a new single, produced by T-Minus, and everyone seems to be talking about it.

“Middle Child” takes a look at what it’s like to be caught in between two generations and feeling like you’re stuck in the middle. Cole also took the opportunity to name-drop influential rappers, and even seemingly threw some shade towards others while taking an anti-feud perspective.

“I’m dead in the middle of two generations, I’m little bro and big bro all at once // Just left the lab with young 21 Savage, I’m ’bout to go and meet Jigga for lunch,” raps Cole, referencing his mentor Jay Z, and his own mentee, 21 Savage.

Cole also capitalizes on Drake and Kanye West‘s conflicts with lyrics like, “Just put the Rollie right back on my wrist // This watch came from Drizzy, he gave me a gift // Back when the rap game was prayin’ I’d diss // They act like two legends cannot coexist.”

While not naming West directly, the line about sneakers, probably referencing West’s Yeezy sneakers, seems a little too direct to be coincidence.

J. Cole is in the studio working on his sixth studio album, and he’s also finishing up his Dreamville compilation release, Revenge of the Dreamers III. Until then, though, he’s back and taking a strong stance in the hip-hop industry, so we’ll definitely be watching out for his next moves.