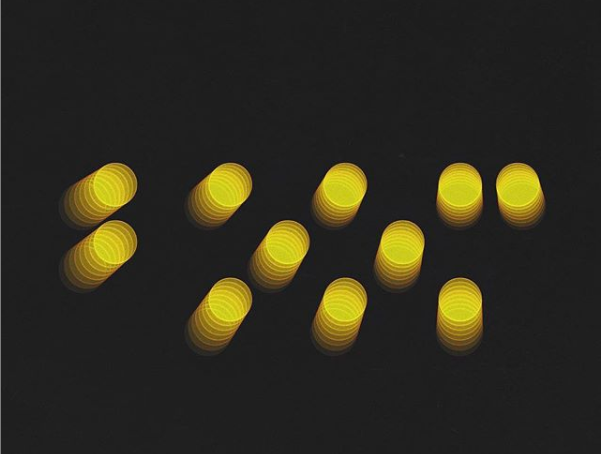 The Ithaca-based soulful pop/rock band X Ambassadors, known for their hit “Unsteady,” just released their first single of 2019, “Boom,” this past Friday and we can’t stop our feet from tapping! The group of three announced the single by deleting all of their Instagram posts, and posting an image nine times with an automated computer-like voice reading, “Boom 1/25/19,” before finally releasing the track later that day.

Their new single definitely has a more dance/pop vibe from their previous songs, which were very soulful, and it definitely has the potential to be a hit with multiple DJ remixes! The song has a kickin’ bass line that makes you want to get up and dance, and the lyrics get you up and singing along with your hairbrush.. No? Just us?

The lyrics themselves are pretty simple and remind us of Nancy Sinatra‘s classic “These Boots Are Made for Walkin'” released back in the 60s. The premise of the song is about the breaking of someone’s heart—their feet—and entire body going “boom” over and over while walking away from someone that hurt them for the final time.

Since its release, the single has already been streamed 700,000 times on Spotify in the past five days! It was featured on the iconic “New Music Friday” playlist with over three million followers.

Normally, when an artist clears their Instagram profile as the group did, it means something new and exciting is coming… We’re wondering if this means a new album or tour is coming up! The band last released an album seven years ago, so there’s a good chance we’re right. We’ll be over here blasting “BOOM” on repeat in the meantime!