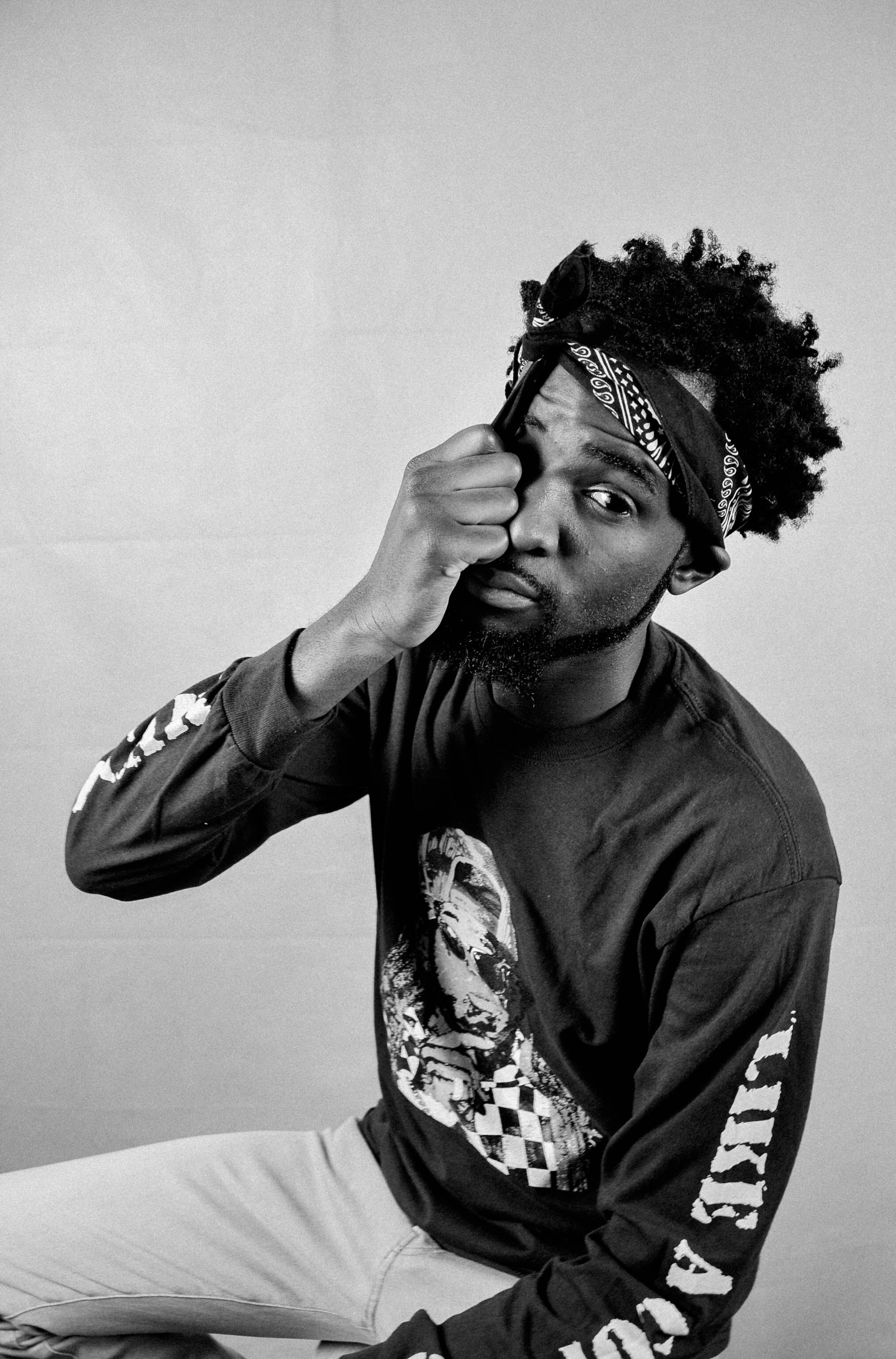 Recently, Soundigest had the opportunity to interview Indianapolis hip-hop artist Mickey Young, who is all about preaching unity and positivity through his music. This month, Young released his brand new single “Memories,” which gives us a sneak peek into his forthcoming project Light of Mind, a living, breathing playlist set to release sometime this year. We sat down with Young to ask some questions about his music, inspirations, and goals for 2019!

Congratulations on releasing your brand new single! What exactly inspired you to write “Memories?” Can you walk us through your thought process of creating the song?

I actually started writing that song in 2013. I found a beat tape produced by Jordeaux, which included the song “Memories.” I absolutely loved the tape and listened to it every day. Jordeaux is just one of those guys who stuck with me.

After falling in love with “Memories,” I started to write my own rap to Jordeaux’s beat. During my sophomore year of college, I remember being in my dorm room trying out this new technique of writing what the song was going to be about before I actually begin the creative process. Before that, I would normally just go straight in and start writing my choruses first and then based on the chorus, I’d write the verse to match the subject. Basically, I was experimenting to find my own voice in my writing process because, at the time, I wasn’t happy with where I was. This was the first time I tried writing what the song was going to be about before I went in, and that whole process lead things to turn out really well. It helped me get out of my own head and get straight to the vibe of the song.

When did you make the first step in deciding to pursue a career in hip-hop?

Looking back, Drake and Lil Wayne definitely taught me how to rap. I really admired that time when Nicki Minaj and Drake got signed to Young Money. It was such a pivotal time. I also like how Drake raps in complete sentences. He tells stories super well. I was basically a teenage Drake wannabe.

I experienced a quick 180 once I found J. Cole. When I discovered J. Cole’s music, I wrote my best rap. Back then I was in high school just writing raps on the bus for fun, but finding J.Cole ultimately inspired me to become a poetic, conscious artist.

Fast forward to the summer before my senior year, I found Kendrick Lamar, and that was it for me! Kendrick will always be my favorite rapper ever. I was the weird kid in high school bumping Kendrick Lamar while he was still on the come-up, meanwhile, everyone else was still listening to Drake and Wiz Khalifa. But more recently, I’d say Chance The Rapper, Isaiah Rashad and Mick Jenkins are some of my bigger influences.

Do you intend to bring your musical influences from Chicago into the hip-hop scene of Indianapolis?

Indy is in our infancy. I think God brought me here at the right time. Since I moved here a few years back, there’s been more musical unity here than ever before. This is the perfect time for something new as the city’s still in the process of growing into something amazing.

During the times that I returned to Chicago in my adulthood, I would attend open mic nights. Everyone in the Chicago scene is so supportive and always vibes with each other. It’s easy to see that because a ton of big-name acts started out there, and they all helped push each other to the top. I’d love to help bring that philosophy to Indy. We have to support each other like family in order to grow.

What was it like collaborating with Hannah Stanford on this single?

She’s so dope. We met in college and she’s literally one of my favorite people because from the second I met her, I could tell that she was different. She’s also from Chicago, so she reminded me of home. She’s just so gifted and has a bomb voice!

Last month, you dropped your first music video, which was the official video for “Memories.” Why did you decide to walk fans through your personal perspective as a child in comparison to your adult life? What does the juxtaposition of these two concepts represent?

If I were to explain my name “Mickey Young,” it simply captures who I am. Honestly, I’m just a big ass kid at the end of the day! I’m almost 25, and I still play video games, still watch anime. For me, so much of who I am has been affected by my childhood growing up in Chicago. I wish I could go back to being a kid.

For the video, I wanted to bring fans back to my past and show them where I came from. My “mini-me” was played by one of my boy’s little brothers. There’s a really great music video by Danny Brown called “Grown Up” that featured a mini version of Danny. I wanted to rip a page out of that book and make it my own.

Hannah Stanford actually represents the concept of nostalgia in the video. She moves through the scenes wearing an angelic, all-white outfit, but she never interacts with anyone. She fit this role perfectly since her vocals are so dreamy and put you in that state of reminiscence.

You conclude the “Memories” music video with the simple words, “Be present.” What does that mean to you?

It’s so easy to make pointless music videos that just showcase the artist rapping. I want to tell stories and make thoughtful messages. I felt that “Be present,” tied into the idea of nostalgia. People spend so much time thinking about shit that’s happened to them, or the good old days, or where they want to go in the future, that they end up missing out on today. If you are able to live in the present, that takes away at least 50 percent of what fuels people’s anxiety. Get out of your head and be present!

What can we expect for your upcoming project Light of Mind?

Light of Mind will be the formal introduction to Mickey Young. “Memories” made the cut as my first single because it has such a strong depiction of who I am as an artist.

Within the past couple years you’ve remained pretty consistent on your YouTube channel. Can you tell us a little bit more about the original series you launched, “Mickey Mondays” and “TRIBE Tuesdays?”

So when I launched “Mickey Mondays,” it was one of my first projects under the alias of Mickey Young. I wanted to develop my own brand, so I created the series to better represent who I am. In each episode, I am challenged to freestyle over a random beat that DJ Get Bizzy throws my way, but the catch is that I have to rap about any topic chosen by our audience. “TRIBE Tuesdays” features other artists within the hip-hop community. It allows us to collab and just have a lot of fun with the culture.

You often refer to your fans as your TRIBE. What does TRIBE mean to you?

TRIBE is an acronym that means “truth revealed in bold everyday.” It really reflects how much I value my family a.k.a. my TRIBE.

What would you like the fans to gain through your music and online presence?

I want you to be able to do whatever you think you’ve been called to do on this earth. You can do it no matter the circumstances. I want you to look at what I’m doing and be inspired. It’s important to set the example that you don’t have to be a part of the norm to be successful at what it is you’re doing.