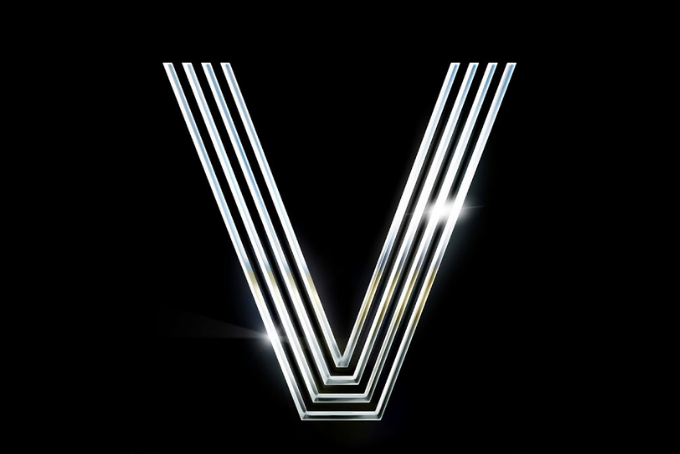 SM Entertainment’s WayV has released their first digital EP The Vision. In case you missed it,  WayV is the China-based sub-unit of South-Korean boy band NCT.

Their first single is a Chinese version of NCT 127’s“Regular.” Lyrically, the uptempo song details the group’s ambition and hard work to be bigger and better performers, and the flashy music video highlights just that. This song also has major hip-hop vibes, which we absolutely love.

The album’s second song is a Chinese version of NCT 127’s “Come Back.” The boy band sings of longing for someone to come back to them while also describing how difficult it is without them. The track is upbeat and definitely dance-worthy, which is clear if you catch their choreography to the tune below. We have to admit, we watched it multiple times because it’s THAT good.

“Dream Launch” is the final song on the EP and the latest single from the group. The music video has a childhood dream-like innocence to it, which fits the theme of the song well. The video pans to each of the members’ bedrooms in their home, showing each one working on something they’re passionate about. Ultimately, the boys discover a square-shaped hole in the ceiling, and they immediately decide they need to know what’s up there. They eventually climb out of the house and end up in space, where they, quite literally, look out into the galaxy. The song itself touches on persevering towards success with determination and passion until you reach the point of your “dream launch.” The track is really expressing the group’s own dream launch as they’ve just launched the start of their music careers.

Although the record only contains three tracks, we’re looking forward to the Mandopop group has in store for us in 2019! In the meantime, stream their debut EP below.