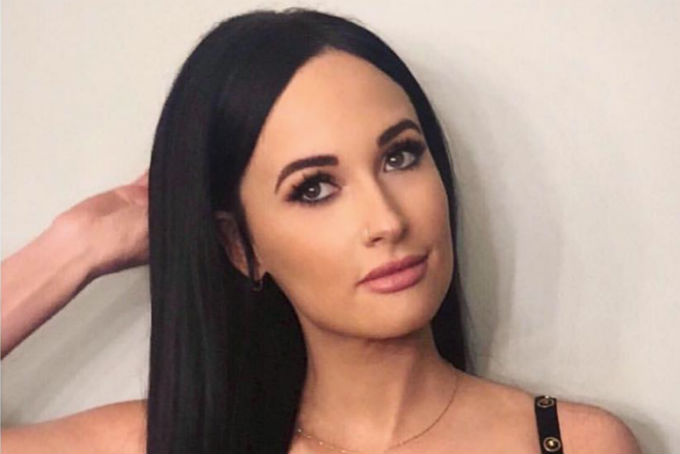 Grammy Nominated Country Darling Kacey Musgraves just announced that her Oh What A World Tour will continue with more dates! In other words, if you didn’t get a chance to sing “Velvet Elvis” or “Space Cowboy” along with Musgraves, now is your chance!

Pre-order for tickets began on February 1 and goes until February 7, so you better get on that! The Oh What A World: Tour II opened up 17 new tour dates ending with two back to back shows in New Orleans, Louisiana. You better get your tickets quick because the first leg of the tour just about sold out!

Not to worry, though, Kacey is making her Coachella debut this April. For the festival go-ers don’t skip your chance to see Musgraves in the desert along side your favorite artists, such as Childish Gambino, Janelle Monae and Diplo.

If you can’t make it to the show, be sure to tune in to The Grammys, which will be hosted by Alicia Keys this Sunday, February 10. Not only will Kacey be performing Dolly Parton hits alongside other country stars, but she also has the chance to snag a grand total of four Grammys at this year’s ceremony. We don’t know about you, but we wouldn’t miss it for the world. Will you be watching?