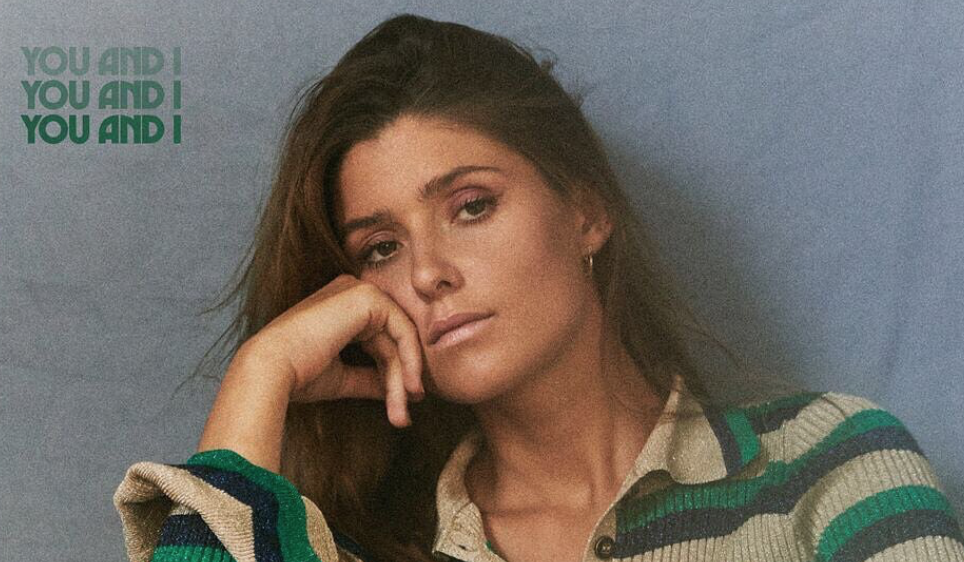 Swedish singer LÉON has been a long time in the making. She’s released a string of tracks and EPs all showcasing the possibility of pop stardom. She first graced the airwaves when her hit “Tired of Talking” unveiled her as a rising artist to be reckoned with. As she bid farewell to a lost lover, LÉON established her voice — it’s undeniably powerful, but so addicting it leaves you craving more.

Since her debut in 2015, she’s grown exponentially. In her latest single “You And I,” she dances away her pain and doesn’t want to delve into those vulnerable conversations with her ex-lover. Delivering her signature raspy and deep register, LÉON makes the sound all her own.

Thank you for all the love on ”You and I”, it makes me sooo happy to read what you’ve been saying about it ✨🌈⭐️ Can’t wait for you to hear the whole album 3.1 🍀 pic.twitter.com/BaiQZj0zCR

It’s a song we can imagine playing at the hottest house party, but also during a late night with close friends. It ignites a sense of camaraderie between the especially heartbroken — the begrudging feelings we harbor when we don’t want to end a relationship looms over our heads. LÉON understands and she reminds us to forget about it for a little bit.

2019 is going to be a big year for the singer. She’s making her long-awaited official debut with her first album, which is set to be released on March 1.

She will also embark on her own headlining tour across the US and Europe starting next month.

Tickets to the You And I Tour – Part 1 are on-sale now 💜✨🧚‍♂️ so excited to see you all in March/April! Your support means the world to me 🔮 https://t.co/8p33VAtAZQ pic.twitter.com/rnIDG0dt6d

“You And I” is a strong track to set the tone for the future pop star’s career, and it only makes us more excited to hear what else she has in store for her stellar year. It’s at the top of our epic dance party and breakup anthem playlists.

Watch the video for LÉON’s single “You And I” HERE: