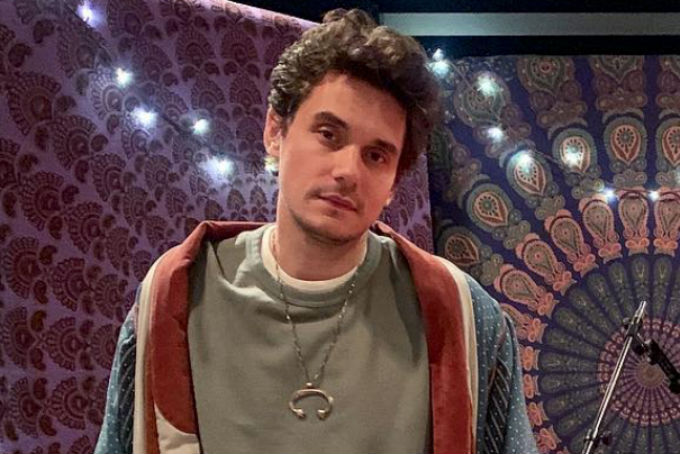 Will 2019 be the year of John Mayer? It looks like it might be! Last week, Mayer announced his 27-date US summer tour just weeks after his tour with Dead and Company concluded. While he hasn’t announced a new album yet, it may be coming soon. In anticipation of Mayer’s upcoming tour and hopefully new album (fingers crossed!), here’s a list of five our favorite JM collaborations!

Mayer’s latest collaboration was just released a few weeks ago! Mayer is featured on “F*** the Rain” off of Ryan Adam’s upcoming album Big Colors. Mayer doesn’t sing, but he adds a blues-rock guitar solo to the end of the track.

This 1-minute-and-26-second track is full of emotion. Even though Frank Ocean is labeled as a featured artist, he sings lead vocals while Mayer sings back-up. Their voices, accompanied by the sounds of crickets in the background, make us visualize that we’re in the woods hearing them sing directly to us and it’s heavenly.

Duetting with your significant other may seem great at the time…until you break up. In 2013, Mayer and then-girlfriend Katy Perry sang together on the song “Who You Love” off of his Paradise Valley album. They profess their love in this ballad singing, “You love who you love // Who you love // You can’t make yourself stop dreaming // Who you’re dreaming of // If it’s who you love // Then it’s who you love.” Something tells us that they both try to forget this song exists…but we don’t!

We have to admit, this song came out in 2005, yet it wasn’t until recently did we learn that Mayer was featured! He sings back up vocals while Common raps the verses and Kanye West raps the chorus. This song is killer and proves Mayer can work in all types of genres. (Fun fact: he also is featured on West’s song “Bittersweet.”)

1. “Half of My Heart” with Taylor Swift

Never underestimate the power of the Internet! In 2009, Mayer tweeted that he wanted to work with Taylor Swift on this track that he had written, comparing it to the Tom Petty and Stevie Nicks song “Stop Draggin’ My Heart Around.” He was in luck…and so were we! Later that year they released “Half of My Heart,” which was playing constantly on our iPods at the time. It’s the perfect country/pop song, which is what Swift’s voice is perfectly suited for.

What’s your favorite John Mayer collaboration? Who do you hope he duets with in the future? Leave a comment or tweet us @soundigest and let us know!