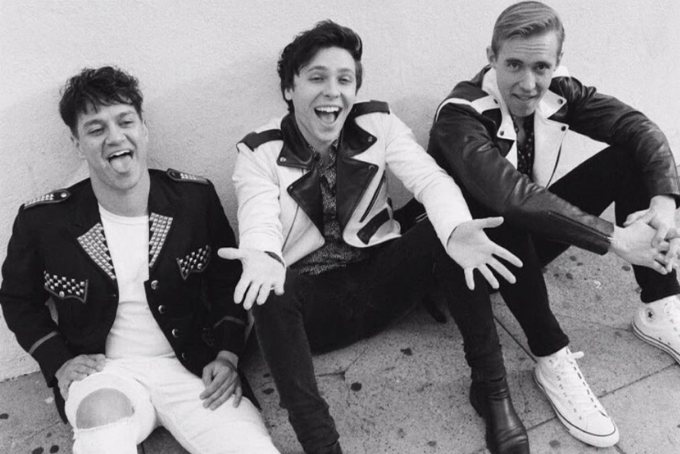 If you haven’t heard of The Social yet, you are really missing out because this up-and-coming group is absolutely killing it right now. The Social is a fairly new band on the music scene that released their debut single “Any Other Way” on January 1—what an amazing way for the band to kick off 2019! The Social consists of lead singer Keaton Stromberg, drummer Alexander Rosca and guitarist Thomas Horrock. The name Keaton Stromberg might ring a bell as he was formerly known for being a part of Emblem3. Fans were super excited to hear about this new project. They were even more excited when the band surprised them with another single titled “Dancing on The Moon,” and we’re pretty into it, too!

“Dancing On The Moon” is a song that is sure to get you on your feet and make you feel like you’re really dancing on that bright ball in the sky! You can rock out to it whether you’re at a crazy party or just jamming out in your car. “Dancing on the Moon” will definitely put you in a good mood, and you’ll have a good time no matter where you listen to it!

Only 1 week until The Sweater Shows with @spencermusic1! Get your tickets now. Link in bio

Without a doubt, we definitely see big things happening for The Social in the future and are so excited for them to hopefully drop new music very soon! If you haven’t yet, we highly recommend you check out The social and listen to “Dancing on the Moon” down below!