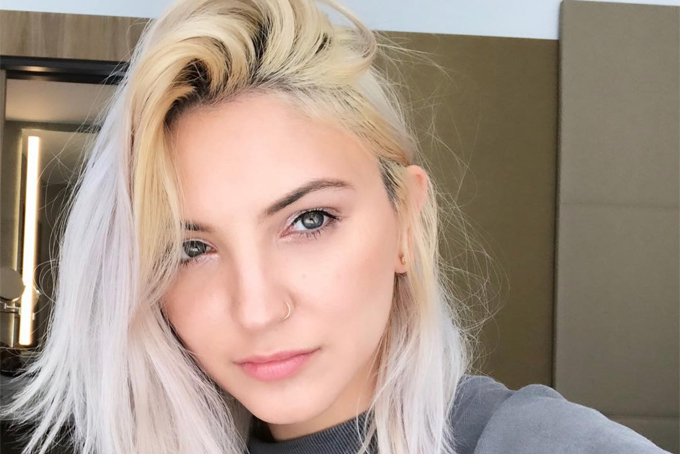 Julia Michaels is now an accomplished solo artist with two 2018 Grammy nominations, a triple-platinum single, and a new EP titled Inner Monologue Part 1. However, the “Issues” singer has been writing songs for other artists professionally since she was 14 years old. Like Michaels’ solo songs, her co-writes have a refreshing real-world emotional complexity to them, which comes from her unique abilities to talk to pop stars like they’re people and to write about personal experiences from an honest perspective.

Read through for 16 songs we’ll bet you didn’t know owe a little touch of realness to Julia Michaels.

1) The Austin and Ally Theme Song

This indie pop ballad is a jam.

Michaels started writing songs for Demi when she was only 20 years old, co-writing “Fire Starter” in 2013.

This song was involved in a lawsuit, but it’s still iconic.

6) Good For You – Selena Gomez

Michaels also co-wrote several other Selena Gomez songs, including “Hands to Myself” and “Bad Liar.”

This Norwegian artist knew who to turn to make a splash in the U.S.

9) Used To Love You – Gwen Stefani</strong

Michaels co-wrote 10 of 12 songs on this album! She told Genius that she was inspired to write “Used To Love You” after scanning Stefani’s diary.

This pop ballad is honest and sexy—Michaels’ trademarks.

This Julia Michaels co-write came as quite a shock, but given its unique earworm, we should’ve known.

This touching ballad about wanting to go back to your childhood definitely feels like it was ripped straight from someone’s diary.

Michaels is quite the genre hopper!

This feel-good summer jam oozes with sexuality, one of Michaels’ specialties.

The Aussie indie popster sang this Michaels song for the Love, Simon soundtrack.

It’s hard to believe this one, sung by Gaga as Ally in A Star Is Born, wasn’t a real-life pop single.