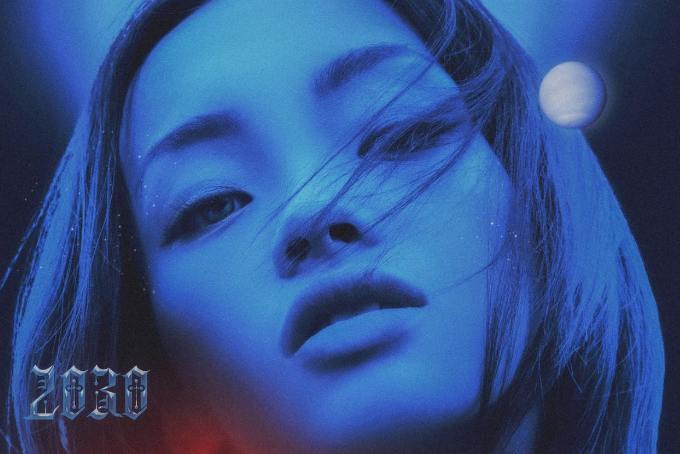 20-year-old rising star Lexie Liu from Changsha, China is breaking cultural and musical barriers with her debut EP 2030. After making a name for herself in her native China, she’s now signed to 88rising. The label is home to primarily Asian artists such as Rich Brian, Niki and Joji.

The diverse eight-track bilingual project showcases a unique blend of pop, R&B and rap. The first song on the EP, “Nada,” takes on a trap influenced hip-hop sound as she talks about having riches like it’s nothing.

“My pocket hefty, actin’ like it’s nada // Fresh off that yacht, move steady in designer // (Step up my game, I don’t care about what you think) // This Henny agua, he gon’ do me proper.”

With lyrics referencing the future, NASA and gravity, the video is extremely fitting as she takes us through a cyberpunk wonderland.

Lexie’s latest single, “Hat Trick,” was inspired to by F. Scott Fitzgerald’s novel The Great Gatsby. The video will transport you to her retro-futuristic world as she captivates you with lyrics in Mandarin and English.

“I just want to be, want to be loved // Guess we’re bound to be, bound to be lost // I could wait another night // Just to take another bite on you,” she sings.

“Sleep Away” is an R&B paradise. Lexie sings mostly in Mandarin and features complex lyrics and metaphors as she yearns for someone in her life.

She sings, “The ocean blue flowing in your eyes // Like how people come and go in our lives // I’ve been thinking about you lately.”

“Bygone” has deeply reflective lyrics that talk about her dropping out of college to pursue her musical passions.

“Thought I gotta graduate but college ain’t a place for me, is the choice I had to make ’cause I got somewhere else to be.”

“Strange Things” is a dancehall influenced tack as she contemplates whether or not she should stay with someone. “No matter what I choose. I am always gonna lose.”

The last song on the EP is “Mulan,” and it’s just as empowering as you’d might think. Of course, it compares her own journey to that of the groundbreaking Disney princess.

Lexie’s futuristic musical vision combined with her charisma, melodic vocals and production makes her a rising star to watch in 2019.