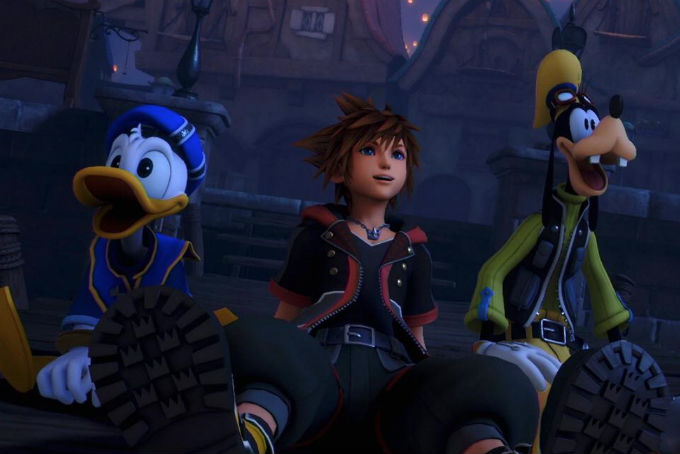 The rapturous track severs purpose as the opening theme for recently released video game Kingdom Hearts 3, and doubles down on the hype with its new music video.

“face my fears” for the best video game ever , Kingdom Hearts III is out today 🏰❤️ @kuma_power @poobear

The visuals are comprised of gameplay footage mixed with other features that may be familiar to Kingdom Hearts 3 enthusiasts. The official video also offers viewers a satisfying trip down the Anime rabbit hole. In sync with all of this is the unusual — yet brilliant, nonetheless — pairing of Utada’s stellar vocals and Skrillex’s futuristic electronic sound.

Coming as no real surprise, “Face My Fears” has already made its debut on Billboard‘s Hot 100 chart, in addition to entering the top spot on the World Digital Song Sales Chart.

Check out the anime-themed music video for “Face My Fears” down below, and let us know what you think of the track and the corresponding visuals in the comments section below, or by tweeting us @soundigest.