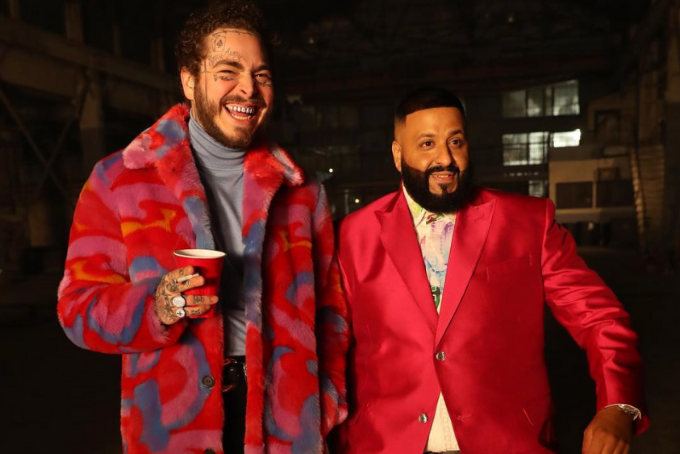 Rumors are soaring over what DJ Khaled will bring to his upcoming album, Father of Asahd. Lucky for you, we might have a few answers. On Friday, February 8, DJ Khaled gave fans an update with some juicy information. According to his Instagram, he told fans, “They said I couldn’t get Post Malone on the album, so I went and got Post Malone.”

Wait, what?! Looks like this album is going to have a pretty exciting collaboration!

If Khaled was fortunate enough to score Post Malone, there’s no telling who else could be featured on his new release. In the past, he’s collaborated with names like Justin Bieber, Rihanna, Future, Migos, Chance The Rapper, and more. There have also been teases of Bryson Tiller and Travis Scott for this upcoming album. Regardless, we’re stoked about another possible hit featuring one of the music industry’s current top artists, Post Malone!

Are you as eager as we are for Father of Asahd? No need to worry! Khaled also mentioned to fans that, “Father of Asahd, it’s coming. Be patient.” We know—it’s difficult to be this patient with so much talk of these popular guest stars.

Watch DJ Khaled’s Instagram video below and be on the lookout for Father of Asahd. Hopefully, it will be coming soon!

Be patient FATHER OF ASAHD THE ALBUM COMING ! @wethebestmusic