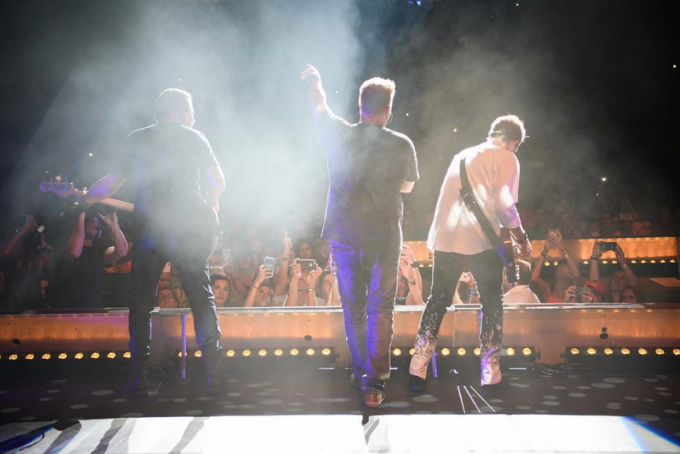 Iconic country band Rascal Flatts has announced a 29-stop North American tour, set to take place this summer. The “Summer Playlist Tour” begins in the band’s hometown of Cincinnati, Ohio on May 16, and will end in Burgettstown, Pennsylvania on September 21. That’s over four months of country music and arena shows for the band.

And not only will the tour have Rascal Flatts, but the trio will also bring along a long list of special guests that will join them at select dates throughout the summer. The list of openers includes Lee Brice, Billy Currington, Jordan Davis, Jimmie Allen, Morgan Evans, and LOCASH.

There’s nothing like the perfect summer playlist. So… we’re taking one on the road! #SummerPlaylistTour Dates + ticket details at RascalFlatts.com

Frontman Gary LeVox commented on the upcoming tour and their extensive list of special guests. “We’ve been so fortunate on our journey to be able to have the best of the best new and established artists join us out on tour,” he said. “It’s been awesome to see those artists go on to such amazing successes. We’re excited this year to be able to have an awesome lineup of special guests, and we’re just ready to get back out on the road this summer. We can already feel that this tour is going to rock, come see it live!”

If you want to get in on some of the country music excitement that is the Summer Playlist Tour, check out the dates below: