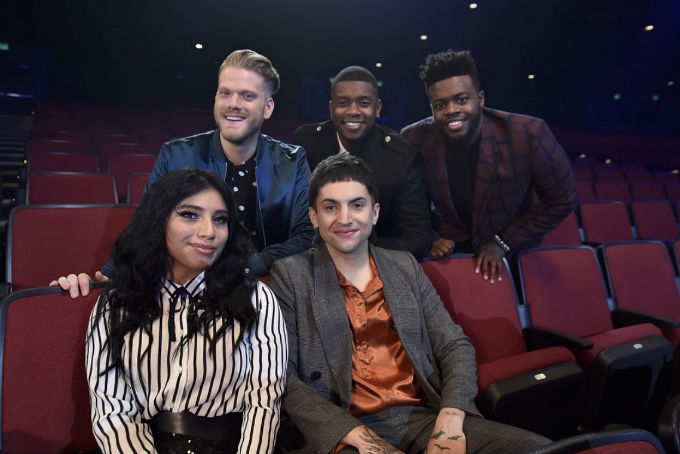 Get ready, a cappella fans! Pentatonix is gearing up for a massive summer tour with Rachel Platten, and the amphitheater tour will span the entire summer and have two legs. The first leg will begin on May 11 in Oakland, California and end on July 7 in Stateline, Nevada. The group will return to the tour on August 11 in Maryland Heights, Missouri and will tour across the rest of North America until they reach Canfield, Ohio on September 1.

#ICYMI: We JUST ANNOUNCED the first dates of our 2019 WORLD TOUR!!! 🌏🎶 Tickets for the FIRST LEG go on sale NEXT FRIDAY, FEBRUARY 15TH at 12PM local time. Get all the info at https://t.co/F23aUBc84l! #PTXTheWorldTour pic.twitter.com/2XUj5LT2Pa

This tour is following up their tour for their album PTX Presents: Top Pop Vol. 1 , featuring their popular mashup of Ed Sheeran‘s “Shape Of You” and Luis Fonsi‘s “Despacito.” It also follows their Christmas tour for their holiday album, Christmas Is Here!