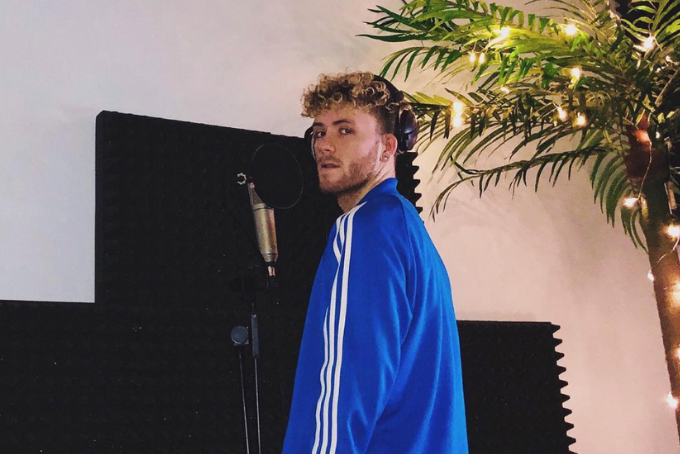 Mullally has sold out shows across the globe, played an incredible amount of festivals, and was the supporting act for bands and artists such as Jess Glynne, Anne Marie, and Clean Bandit. He also has the support of many famous and influential music companies in the UK such as Radio 1, 1Xtra, MTV, SBTV and The 405.

The Norfolk born-and-raised, now London-based, artist has recently signed to Atlantic Records and is in the process of working on his debut album with some of the most talented producers who are responsible for the success of Ed Sheeran, Little Mix, and Ariana Grande.

He currently only has seven singles out, combined with millions of streams, and each showcase the singer’s soulful voice and inspiration. It makes you wonder how such a well-developed, sophisticated voice comes from a 22-year-old rather than the experienced 40-year-old singer you’d expect.

“Think About You” definitely showcases his talent and passion paired with an upbeat rhythm. The song has so much genuine emotion and is his confession of thinking of a past love and all the memories shared, all the while knowing he shouldn’t. The song has an indie-alternative pop vibe to it that will you’ll surely love.

♦️ I’m SO EXCITED to tell you that ‘Think About You’ is out now on all platforms | https://t.co/sZBTkzNEcd ♦️

Mullally is a definite promising act that should be kept close on your radar. There is no definite album release date or tour dates as of now, but be on the lookout and follow his Twitter and Instagram to keep up with him. You can also stream Mullally’s music on any platform. To listen to the UK’s promising next big thing single click here