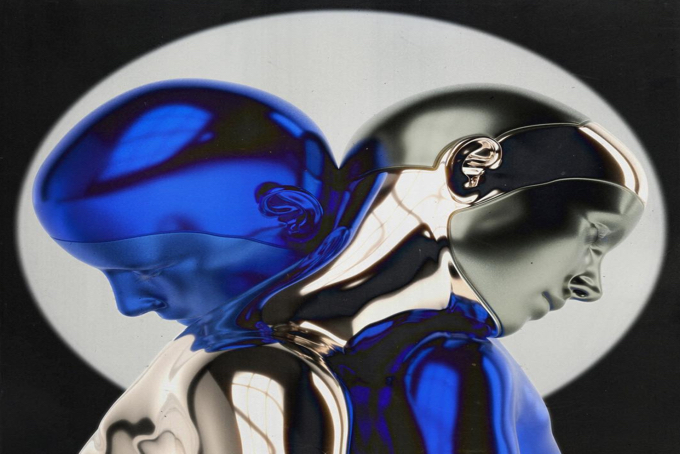 Guys, it’s finally here! After a series of teaser tweets, Katy Perry and Zedd joined forces and released their mesmerizing new single “365” along with its accompanying music video.

The song itself has an ethereal, steady rhythm that’s easy to get lost in, especially when the chorus hits. The German DJ’s hypnotic instrumental is complemented effortlessly by the “Firework” singer’s honeyed voice. The tune is a slight departure from the producer’s heavier hooks in songs like “The Middle” and “Stay the Night” while still keeping his signature mellow piano chords as well as the sound of a ticking clock.

The music video could best be described as the lovechild of the 2014 film Ex Machina and an uncomfortable episode of Black Mirror, with a fitting promotional poster to boot. Directed by Warren Fu (who previously helmed the camera for artists like The 1975, Daft Punk and The Killers), the video depicts Zedd as a self-conscious human test subject for a creepy, artificial Katy. The two are made to share a house while being observed in an experiment that takes place over the course of a year. The songstress shows off her comedic acting chops in an amusing, but troubled, performance as a robot that starts to develop signs of real emotions.

The narrative tackles the difference between love and obsession from the very beginning. The first scene finds the “Clarity” hitmaker in the midst of an unnerving question-and-answer session with a scientist, during which he’s asked to define the aforementioned topics. After that, things get very sci-fi very fast, and let’s just say that the end result is… fiery, to say the least. The best part, of course, is that it’s all underscored by an airy tune loaded with smooth vocals and a very numerical chorus. Check out the full video below to see how it all goes down!