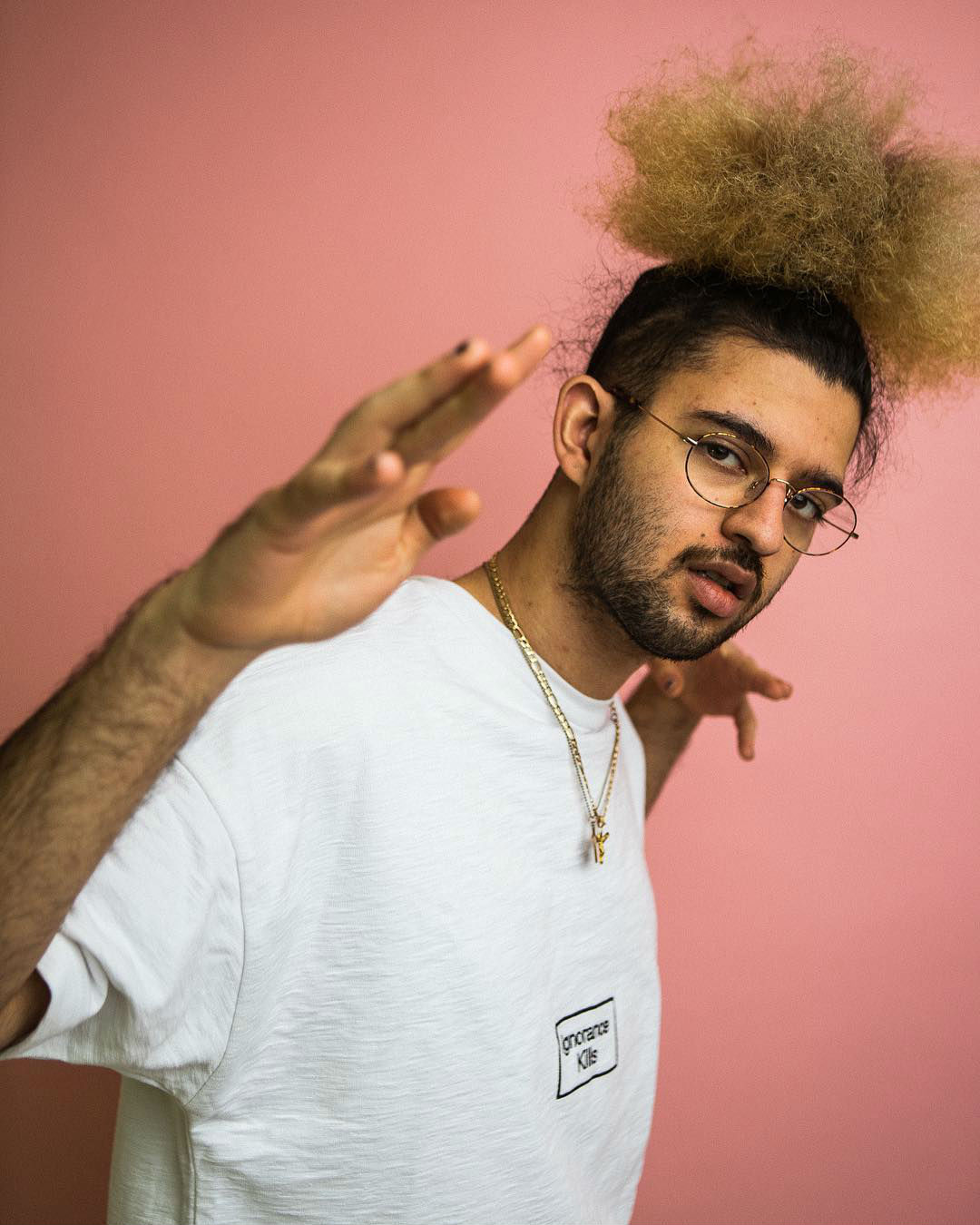 Gathering 51,000 monthly listeners on Spotify, Pasha is already making his mark in the rap world. Having already performed on the same line up as some of today’s most popular artists like, Khalid, Marshmello and French Montana, he is on his grind with his 90s-inspired vibe and upbeat electronic funk sound. We got to talk to Pasha about his newest single, “Right This Time,” and what fans can look forward to in the near future!

Thank you for talking to us! You recently released an album, PARK, last year and just dropped your new single, congratulations!

Thank you so much!

To start off, how did you first get involved in music?

I grew up with MTV always on, so I knew early on there was something I loved about music. It wasn’t until the second grade, when I heard Eminem and became a huge fan, that I really got into it. After that, I saved up money in the ninth grade, bought a home studio, and started to make shitty music.

What would you say is your biggest inspiration when writing?

It depends. Sometimes I just freestyle for 15 minutes and find flows I like and write from how cool it sounds. Other times, I just start writing about what I’m feeling that day. If I have a fight with someone or if I’m in love or drunk or just happy, I put that energy into my writing.

And last week you dropped your single, “Right This Time.” Can you tell us a bit about the inspiration behind this track?

It was just a vibe. During my first session with Jerry, I already thought that the verse and beat just matched so well. Then we called Soul Gem and told him to get his ass down to the studio ASAP. We didn’t even write the hook. He just sang it like four times and it was done.

The video definitely matches the vibe of the track! What was the meaning behind the music video?

I’m just tired of being in my own videos at that moment. I wanted some change and Ola Kassen was down with the idea. It doesn’t really have any meaning—it just looks cool. I don’t really overthink shit like that.

How would you say this track differs from some of your earlier singles?

Jerry’s production. Soul Gem and I have worked together on other projects before, so I would say that we know each other really well. We just know how we work and are always ready to go.

If you had to pick one of your songs to describe you as an artist, new or old, which would it be and why?

I would say “Prettyboi Bounce.” It has all my attitude and energy. Nasty, funny and funky.

What can fans look out for this year?

Watch the video for “Right This Time below!