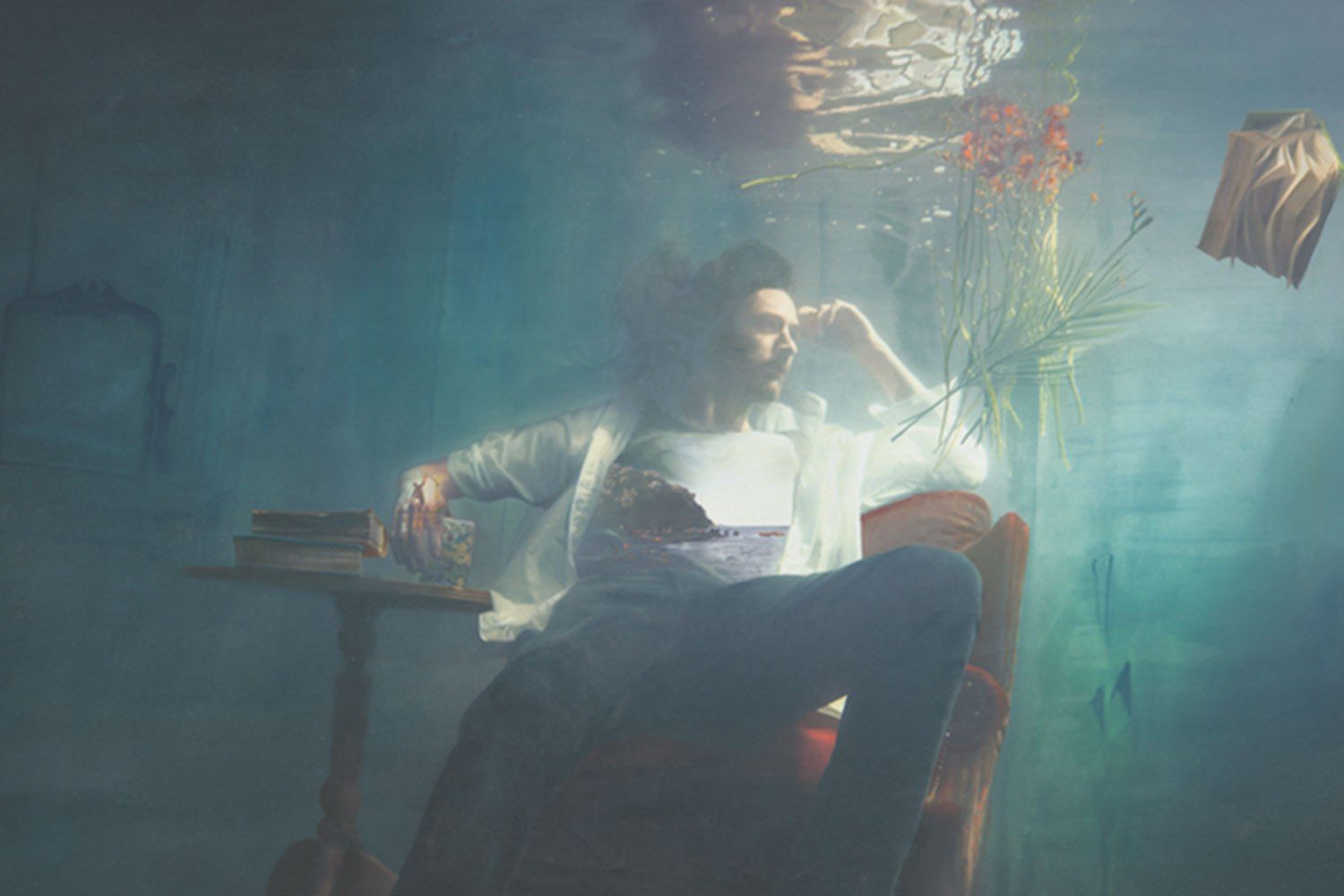 Andrew Hozier-Byrne, mostly known by his stage name Hozier, is famous for his hit song “Take Me To Church,” which came out back in 2013. Since then, the musician has released multiple EPs and countless singles. Fast forward to 2019, the singer-songwriter is putting out a new album on March 1 and is currently teasing fans with the release of his new single “Dinner and Diatribes,” which came out on Friday, February 15.

The soulful new single goes into detail about him and his lover and how badly he needs to be alone with her. The song includes a kicking bass line, which sounds like a stomp, as well as a guitar riff that gives it somewhat of a folk or country-like aura. The Irish singer kept in touch with his roots of making his voice sound like he was singing in an open auditorium, giving it a true gospel-like sound.

The lyrics truly tell the story of the imaginary love he wishes he had, and how it isn’t the same whenever he’s with his love interest. The one lyric that truly hits the heart harder than the rest is: “That’s the kind of love I’ve been dreaming of.” The raw emotion and pain in his voice when he sings tells a whole story on its own.

Very happy to be sharing another track from Wasteland,Baby! Dinner and Diatribes is a playful number that tries to credit that feeling of relief when leaving any tedious social engagement. Hope you enjoy! (Link in story)

So far, Hozier has released five of the songs off Wasteland, Baby! including “Movement,” “Shrike,” “Almost (Sweet Music),” “Nina Cried Power” and “Dinner and Diatribes.” After listening to these songs, it’s clear that his music is slowly transforming into a more contemporary and upbeat sound, differing from his past releases, which gave off more of a slowed down gospel vibe.

We can’t wait to hear the title track off his album when it comes out in March, and like you, we’re still wondering what this Wasteland, Baby! title truly means. The songwriter is also gearing up for both a North American and European leg of tour in the fall and early winter. Check out his North American dates below so you don’t miss him when he comes to your city:

Very excited to announce new US Tour dates with tickets going on sale this Friday. Looking forward to returning stateside for my #WastelandBaby Tour and hope to see many of you there.