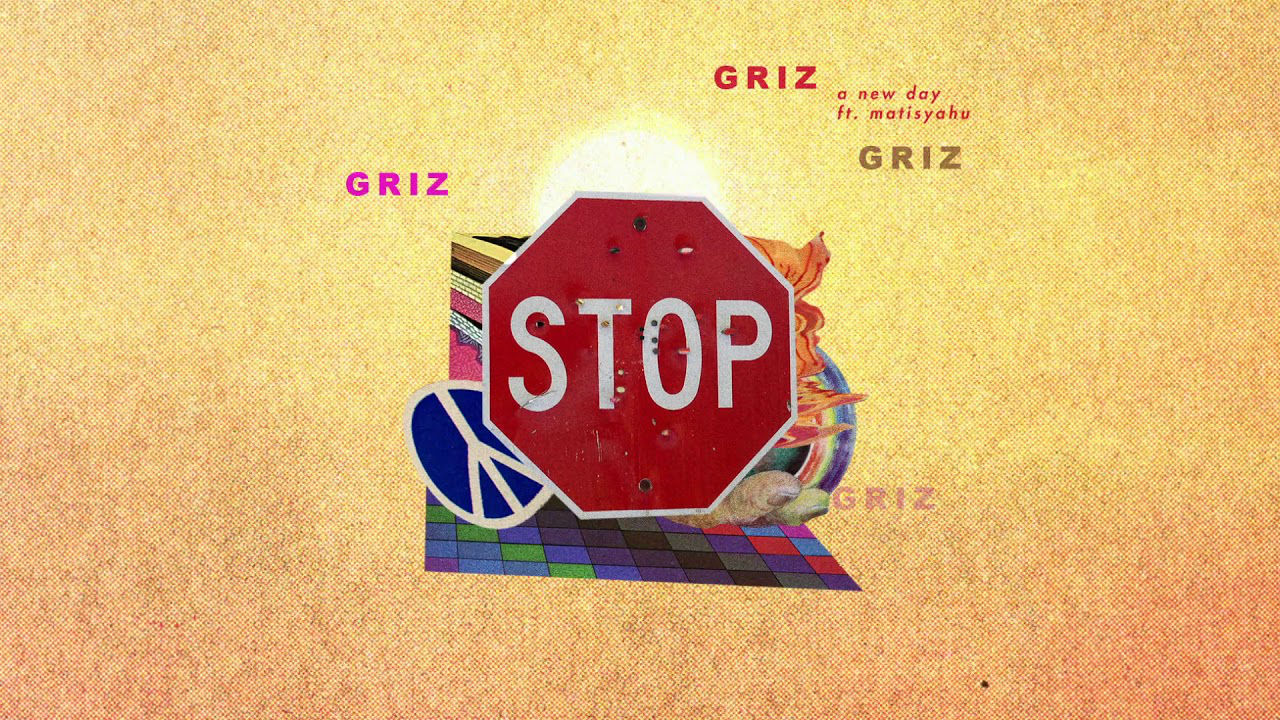 American DJ and electronic producer GRiZ recently released the fourth single from his imminent LP Ride Waves. Harnessing Matisyahu‘s reggae influence, this unlikely collaboration can confidently be thought of as a musical match made in heaven.

“A New Day” was written a few days after last year’s tragedy at Marjory Stoneman Douglas High School in Parkland, Florida and contemplates the state of senseless violence sweeping across the country.

Honored to share the message of “A New Day” with you all alongside @griz .Link in story to stream now.

Although this track is a far departure from the electronic mainstream and, quite literally, an ad-hoc meeting of musical realms, its sonic quality and melodic nature are flawlessly representative of the unique styles that both artists possess, as well as what they stand for.

It’s A New Day friends! 🌤 Listen to my new track with @matisyahu + pre-order Ride Waves, out April 5! Link in bioooo.

On working with Matisyahu, GRiZ said, “Matisyahu’s voice speaks volumes to so many people. He has this unique way of speaking and I am infinitely humbled that we were able to link up an idea that I think is very necessary today.”

Matisyahu’s said, “The song kind of wrote itself and it came at a time when this was obviously what was going on around us and in our consciousness. When we walked into the studio, we knew we wanted to make a meaningful song but we didn’t walk in there with this specific intention (addressing gun violence). When we came into that artistic place where we were like, ‘Let’s open up and figure out what is going on inside of us.’ This is what rose to the top.”

Listen to this beautiful and uplifting ballad down below, and let us know what you think in the comments section or by tweeting at us @soundigest.