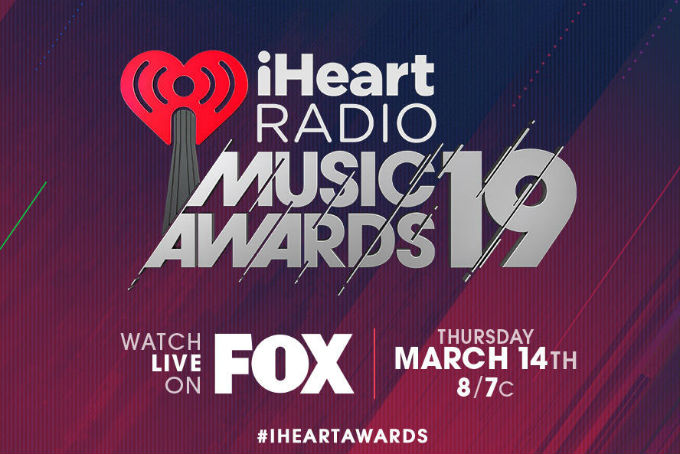 Well, you guys, the 6th annual iHeartRadio Music Awards are approaching fast, and this year, Alicia Keys, Halsey and Garth Brooks will be honored at the awards show on March 14.

2019 Grammy host Alicia Keys will be presented with the iHeartRadio Innovator Award. In the past, the award has been given to stars like Pharrell, Justin Timberlake, U2, Bruno Mars and Chance The Rapper.

Keys will be honored for her contributions to pop music as an artist, songwriter, producer, entrepreneur and activist. In addition to her six studio albums, Keys founded She Is The Music, a nonprofit promoting equality, inclusion and opportunity for women in music. She’s also a co-founder of the Keep a Child Alive Foundation, a non-profit which partners with grass-roots organizations to help children and families impacted by HIV in Africa and India.

Halsey, on the other hand, is being presented with the L’Oréal Paris and iHeartRadio Fangirls Award, which honors female musicians who push boundaries and inspire fans around the world. The award is all about women supporting women, and Halsey is known for inspiring fans and speaking out on topics such as women’s rights, mental health and LGBTQ rights.

Country superstar Garth Brooks is the third honoree at the iHeartRadio awards this year, receiving the first ever Artist of the Decade award. Brooks is the no. 1 selling solo artist in history, selling over 148 million albums. He’s the first artist to be awarded seven diamonds by the RIAA, having seven albums with more than 10 million sales each. He was also recently inducted into the Live Music Hall of Fame, the International Songwriters Hall of Fame, The Nashville Songwriters Hall of Fame, and the Country Music Hall of Fame. Those are some major accomplishment.

Like us, you’re probably dying to see them receive their honors, and you’ll be able to watch it all go down on Fox on Thursday, Match 14 at 8PM EST. We don’t know about you, but we seriously can’t wait!