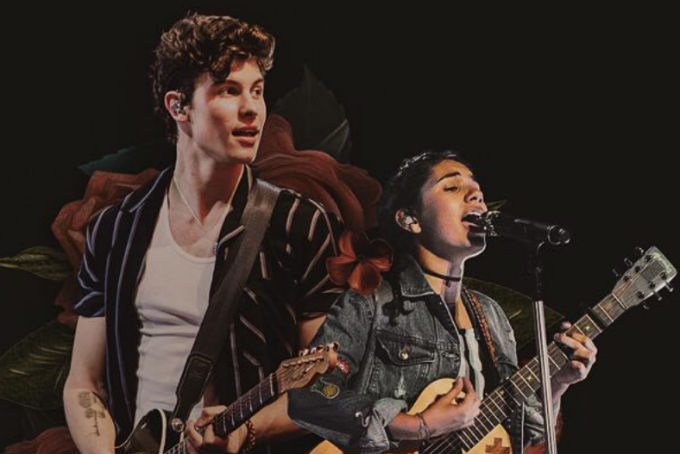 OMG, you guys! Shawn Mendes is starting his world tour next week and we finally got the news we’ve been waiting for: Who his opening act is. Along with that, even more dates were added in North America.

For months, fans have been waiting for Mendes to announce the opening act, taking to Twitter at times to make jokes of Shawn not responding to questions about who it might be.

us : can you please tell us the opening act ? and the setlist ?

us: who is the opening act? are you singing when you’re ready? are you performing with miley? give us a lyric from a new song?

Well, diehard fans of the “In My Blood” crooner finally got their answer when it was announced that Alessia Cara would be opening for for him for all of his UK, EU, and US dates. The “Scars To Your Beautiful” songstress has been friends with Shawn for quite a while, so honestly, it’s a perfect match.

The highly anticipated Shawn Mendes: The Tour is kicking off in the Netherlands. The tour goes through Europe, on to the UK and Ireland, then ending for a bit in the U.S. before continuing in Latin America in December.

So how many new dates did he add? We’re so glad you asked. The “Lost in Japan” singer added 16 new North American dates, including second shows in Illinois, California, New Jersey, Massachusetts, Quebec and New York. Tickets for the new shows posted below have already gone on sale so grab them fast before they sell out. The dates and locations are as follows:

To buy tickets for any shows on Shawn Mendes: The Tour click here.