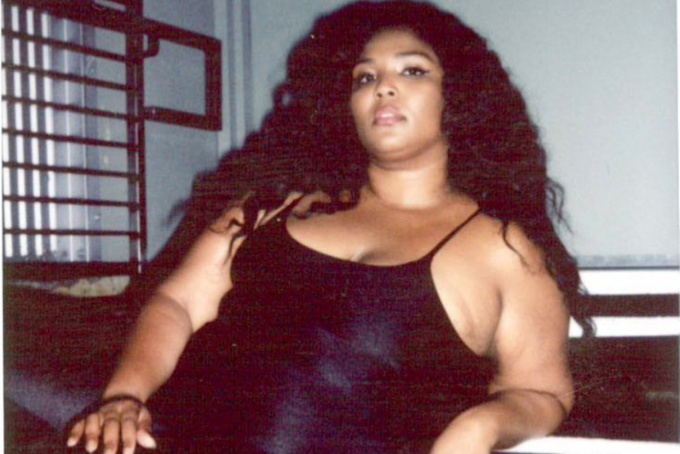 American rap artist Lizzo has had one busy weekend. The “Juice” singer jumped across the pond to attend the Brit Awards, and we don’t think the UK will be the same again. One of our favorite Brit Awards moments was someone capturing a viral video of Shawn Mendes staring lovingly at the 30-year-old singer. Who wouldn’t be making love eyes at Lizzo when given the chance?

Get you a man that looks at you the way @ShawnMendes looks at me doing press @BRITs 💁🏾‍♀️ pic.twitter.com/EQ2fDqgQHI

Shawn Mendes wasn’t the only person captivated by Lizzo’s presence. As the flautist was strutting her stuff down a hallway for her Insta Story, she caught the attention of James Bay but wasn’t sure who the dark-haired man was. She took to her Insta story asking fans if the mystery artist was Jack White. Bay claimed later, posting to his Insta story, that he was, in fact, the “Jack White” mystery man in the video. This was such a cute interaction, and it just makes us want to be friends with her even more than we already do!

But that was just the beginning for our girl Lizzo. The next day after a long night of post-Brit Awards after-partying, the “Juice” singer headed to BBC Radio 1 to perform her cover of Miley Cyrus and Mark Ronson’s “Nothing Breaks Like A Heart,” where she slayed! Lizzo gave a soulful performance that gave us chills. Lizzo is known for her flautist skills as well as her rapping, but she made it clear that that’s not all! The sultry sound to the singer’s voice made us feel every line. Nothing breaks quite like a heart when Lizzo is singing! Some haters might say she doesn’t have the range for this song, but she clapped back by showing them she surely does. Nothing against the original, but when we’re up in our feels, this version is surely going to be on our playlist.