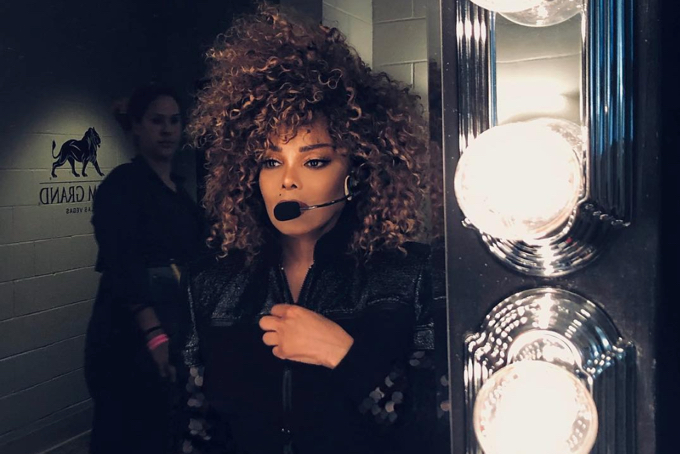 The Vegas Strip just keeps getting better and better! There’s an endless list of music icons that have had epic runs on the Strip over the years, and a number of artists, like Cardi B, have also recently announced residencies. Even so, there remain several glaring absences from legends that haven’t taken part in the residency revolution just yet. Luckily for us, one of these A-listers noted the overwhelming demand and finally came through. Pop titan Janet Jackson has officially announced her 2019 Las Vegas residency “Metamorphosis.”

“Metamorphosis” will run from May through August with a total of 15 confirmed shows (as of now) at the Park MGM’s Park Theater. The five-time Grammy winner took to social media and described the event as “a celebration of my journey.” The show will also double as a tribute for the 30th anniversary of her game-changing Rhythm Nation record. The idea of being taken through Jackson’s musical journey all in one night has us dying to get our hands on some tickets.

The set list will surely be impeccable since the “Escapade” singer has 11 studio albums and countless chart-topping singles under her belt. The performer recently wrapped up her State of the World Tour in February with two final shows in Japan, so she’s definitely riding a concert high and ready to share that energy with the Las Vegas Strip.

As if this news wasn’t already exciting enough, Jackson will be inducted into the Rock and Roll Hall of Fame on March 29, 2019 alongside other iconic acts like Stevie Nicks and Def Leppard. Talk about a busy year!

Tickets for “Metamorphosis” are on sale now. Be sure to grab yours before they’re gone to catch this iconic popstar live this summer.