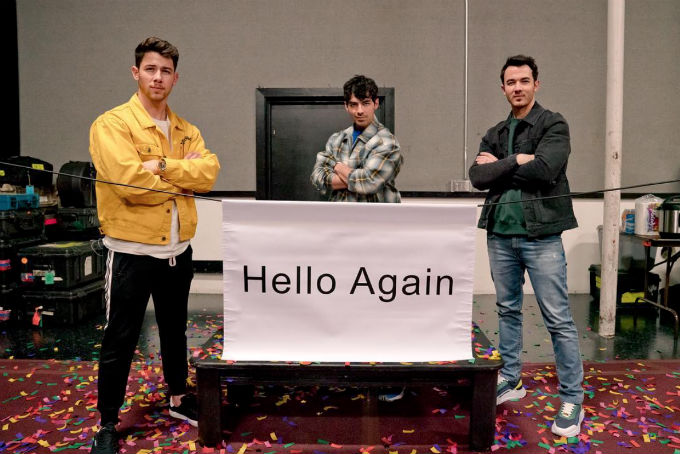 Unless you’ve been living under a rock, you’ve probably already heard that the Jonas Brothers have finally reunited as a band after being on a hiatus for almost six years. Within those years, the band of brothers kept themselves busy with their own personal endeavors. Kevin Jonas spent most of his time with his family, which includes his wife Danielle and his two adorable daughters, Alena and Valentina. All the while, Nick Jonas was killing it with his solo career and he even got married to actress Priyanka Chopra. Joe Jonas, on the other hand, focused on his very successful band DNCE and got engaged to Game of Thrones star Sophie Turner.

Fans of the band went absolutely crazy when the news of their comeback first broke, and of course, OG fans are still freaking out over their brand new single “Sucker.” So, what comes next? Well, we don’t know about you, but we’re keeping our fingers crossed that a new album and tour will be announced in the near future. For now, though, let’s not forget where the Jonas Brothers came from and all their Best hits that stole our hearts in the first place. From their very first single “Mandy” to one of their most popular hits “Burnin’ Up,” here’s the perfect playlist to satisfy your Jonas Brothers nostalgia. Check it out!