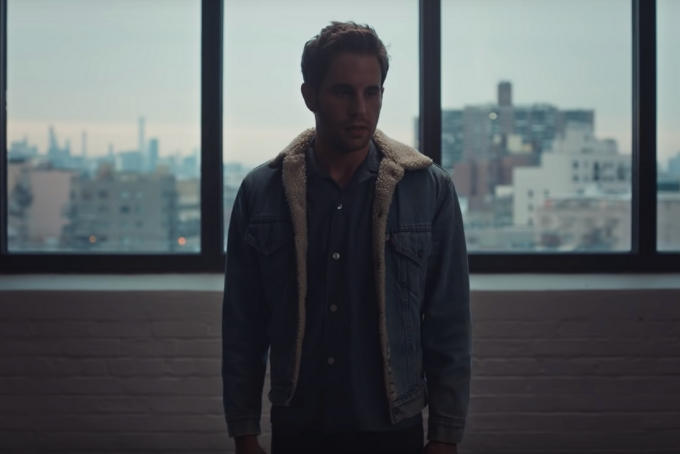 Ben Platt keeps the heartfelt hits coming with his new song “Grow As We Go.” This is the third track he released off his highly anticipated debut album, Sing to Me Instead, dropping March 29. Platt has had tremendous success starring in the Tony Award-winning Broadway show Dear Evan Hansen, and from his role as Benji in all three Pitch Perfect movies. He is now beginning his new journey as a singer-songwriter and fans are so ready for it.

My first story is complete. I can’t wait to tell you many more on the rest of the album. #SingToMeInstead is out 3/29. ❤️

The track uses relatable lyricism and soft acoustic tones to paint a picture of two people in love, trying their best to grow together after noticing they were drifting apart. Platt’s ability to bring you inside his mind and take you through his thought process is undeniable, which is a skill many artists don’t develop until their second or third album. If the song itself wasn’t impressive enough, the mesmerizing music video is a perfect complement to Platt’s storytelling skills. The video features an emotional piece by two dancers, Rudy Abreu and Effie Tutko, conveying the message of two people trying to keep up with each other both physically and emotionally.

Earlier this week, Platt revealed on his Instagram that the three songs he released, “Ease My Mind” “Bad Habit” and “Grow As We Go,” are all about one relationship. The three music videos are a trilogy that complete the first of many stories that will soon be told through the record.

With a full heart, I can finally announce that my debut album “Sing To Me Instead” will be out in the world on 3/29. The first two songs are out THIS FRIDAY 2/1, as well as a pre-order of the whole album. Let the story begin. #SingToMeInstead

It’s hard to believe that this is only the beginning of what we believe will be a long music career for the Dear Evan Hansen actor. If you want to see this amazing song performed live, you’re in luck because Platt will be touring this album beginning in Chicago on May 3.