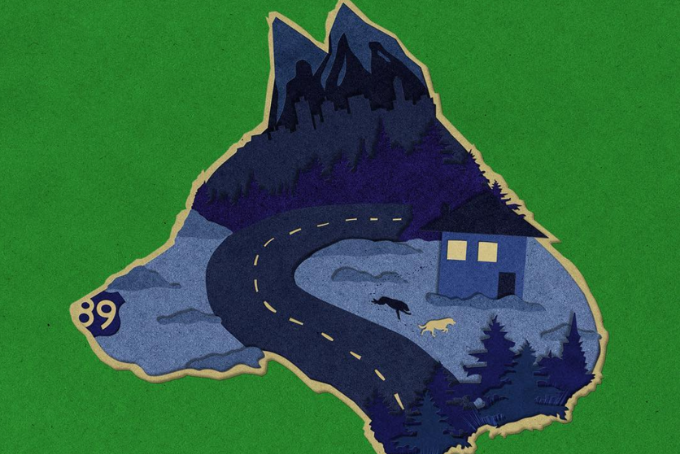 22-year-old Vermont-native Noah Kahan released his latest single “Mess” last Friday, and it has us in our feels. The singer-songwriter is most known for his hit “Hurt Somebody,” which features pop songstress Julia Michaels.

Kahan expressed his anxiety and emotions in his new song, as well as how those anxieties effect the people around him.

The lyrics, “I guess the stage was my mask // I forgot the way I looked before I wore it,” show how much being on the road and being someone with a fan base— or someone with a lot expected of them— can effect you. He discusses how sometimes he doesn’t feel like himself and wonders if he’d be better off going back home and living a different life.

With over 6 million monthly listeners on Spotify, the “Young Blood” singer has been growing at a rapid speed and will continue to do so if he keeps releasing songs with such genuine and relatable lyrics. The singer has sound that’s specific to himself, and you can’t quite hear it anywhere else. The song showcases the best in his passion-filled vocals when performing live.

If you haven’t heard Noah’s music yet, we recommend you go check him out! He was recently featured on songs with both Norwegian DJ Matoma and hip-hop/pop artist Quinn XCII.

Mess is out this Friday. It’s a song I wrote during a very overwhelming and generally sad time in my life. Being able to work on this song and bring these feelings to light was a lifeline for me and I hope it provides you with similar comfort. Can’t wait for you guys to hear this one. Presave “Mess” at the link in my bio

“‘Mess’ is out today y’all,” he wrote. “Release days are scary. It’s a lot of buildup and anticipation and in this case it’s a song that I’ve kept close to me for a long time that is now exposed to the world, which can be a scary and sometimes unforgiving place. That being said I’m ready and proud to show you this tune. I hope there are pieces of it that make you understand me and what I’m about as a musician and person.”

It’s inspiring when an artist is able to express their most intimate feelings in a song and release it for the world to hear. We can’t wait to see what’s to come next— hopefully, some headlining tour dates after he comes off the road with the lyrical genius James Bay. Check out if the two artists will be stopping in a city near you: