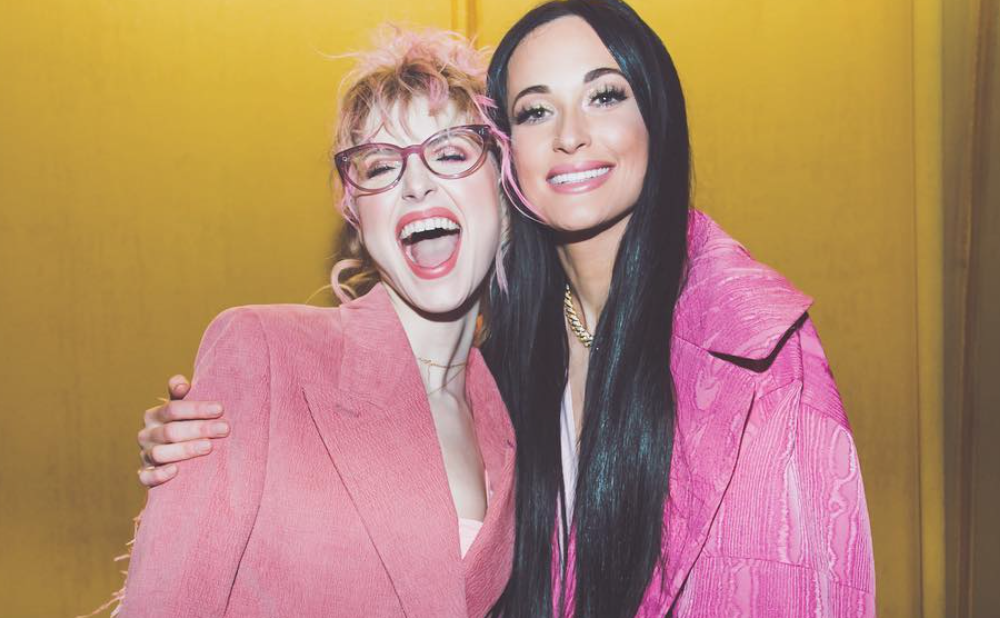 After Kacey Musgraves‘ iconic Album of the Year win at the 2019 Grammys for her heavenly storytelling LP Golden Hour, the artist has shifted the stereotype of country music. She’s not afraid to cross that line into pop music territory while also maintaining the country twang she’s known for.

Honestly, there have been plenty of times that Kacey’s added a little country flare to iconic pop chart-toppers. She’s covered latin songs, songs from decades past, and she even hit the stage with a member of One Direction. Without further ado, here are some of our all-time favorite Kacey Musgraves covers.

1. “You’re Still the One” by Shania Twain

Ever since she graced the stage with Harry Styles during his Madison Square Garden show on his world tour, it’s become undeniable that there’s star power hidden beneath her calming exterior. The pair did the Shania Twain classic justice, delivering the signature sound with a little bit of a twist. It’s even nominated as “Best Cover Song” at this year’s iHeart Radio awards.

The Country Queen headlined the Houston Rodeo after her monumental win at this year’s Grammys, and she offered up an elegant cover of Selena‘s “Coma La Flor.” She delivered her own rendition on the anniversary of the icon’s last live performance in Houston’s Astrodome.

Musgraves became known for her effortless country cover of Gnarls Barkley‘s “Crazy” during her opening stint on Harry Styles’ world tour last summer. But recently on her Oh, What A World tour, she brought out lead singer CeeLo Green to perform alongside her, and they totally relived the glory of this chart-topping hit.

There’s no shortage of famous musicians making surprise appearances at Musgraves’ world tour. We can now add Paramore frontwoman Hayley Williams to that list. The duo wore bright pink and jubilantly sang the classic smash “Girls Just Wanna Have Fun.” Having these two girl power icons onstage exclaiming that we should have fun is the empowering feeling we all needed.

5. “Somewhere Only We Know” by Keane

Keane‘s “Somewhere Only We Know” is the song we associate with every earth-shattering movie scene — you know, that pivotal part where everything shifts. The 29-year-old pieced together a beautiful version of the upbeat track. Re-shaping it into an emotional ballad, it’s become one of our favorite renditions of the iconic record.

“No Scrubs” is everyone’s favorite ’90s girl power anthem from popular trio TLC. Musgraves shifted the sound of this R&B classic, making it seem like the ideal country hit. She delivered the sass and attitude needed to give the track the attention it truly deserves.

What kind of list would this be without a memorable cover of *NSYNC‘s “Tearin’ Up My Heart?” Alongside indie-rock sensation Soccer Mommy, Musgraves solidified her creative knack by shaking up a boyband cliché into a groovy dance club rendition. While we’re suckers for anything boyband-related, we’re close to admitting this might be better than the original.