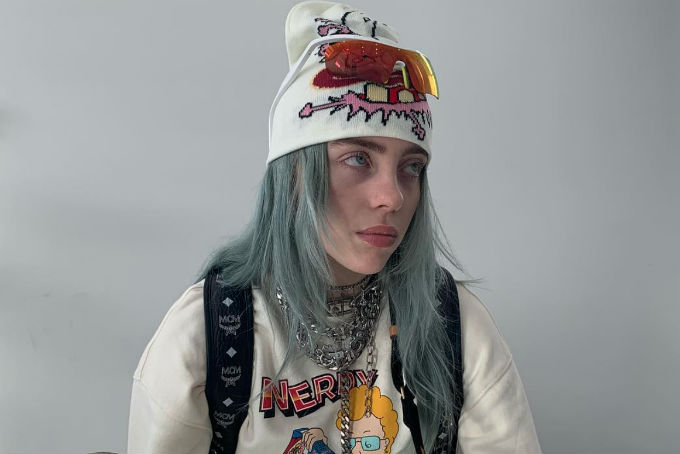 17-year-old artist Billie Eilish released her most recent single “wish you were gay” this past week, and ever since she’s been getting mixed reactions from the public.

In the slow-tempo single, Billie expresses her feelings towards a guy who’s not interested in her like she’s interested in him. The title, “wish you were gay,” refers (or was intended to refer) to how she’d feel better if he was into the opposite sex rather than just not being interested in her. She shows off her soft side and is incredibly vulnerable in the single — particularly in the way she sings the lyrics.

The “ocean eyes” singer explained in a recent interview how some people have been disappointed with her word choice on this song, and several believe the song is insulting to the gay community. The singer responded to such allegations by saying that she never meant for the song to offend anyone, and she was also sure to apologize to those who were hurt by it.

We hope Billie learns from the backlash and is more careful about her word choices when writing songs in the future. Despite the issues with the wording, the song has accumulated over 18 million streams in the past week and is continuing to soar. The song shows off her sweet-sounding high notes, and both her and her brother Finneas‘ writing skills, since they collaborated on the song together.

The premise of the single can be explained through this one lyric: “I just wanna make you feel okay, but all you do is look the other way.” Here she shows us that she isn’t getting the attention or attraction that she is giving out.

The song unexpectedly ends with a quirky clip of an audience clapping, similar to a background track of a vintage television show. It was an interesting choice, but for Billie, it totally works. She also snuck in a few seconds of a laugh track mid-song — which we didn’t even notice the first time we listened. That just goes to show how much time and detail goes into the building blocks of her new music.

After listening to the song and hearing her apology, what do you guys think of “wish you were gay?” Is it downright insulting, or is it so catchy that you have it on repeat? If you can’t decide how you feel about it, feel free to give it a spin or two and let us know in the comments or on Twitter @soundigest.