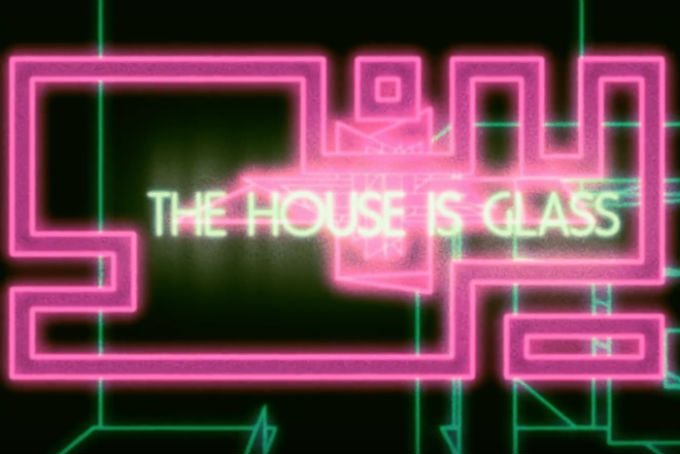 What a time it is to be an alt-rock lover. This week we got new tracks from Vampire Weekend, as well as a long-awaited single from The Black Keys. But let’s take a second to appreciate our favorite Bowling Green rockers Cage the Elephant. Following “Ready to Let Go,” the group released the second single from their upcoming album Social Cues called “House of Glass.”

‘HOUSE OF GLASS’ this week! 📷 @neilkrug

Their jarring new track pieces together intense passages of spoken word from lead singer Matt Schultz. Over the backdrop of driving minor guitars, the group creates an off-kilter yet intoxicating energy on the track. Like their first single, “House of Glass” has an eery feel to it. The haunting lyrics of the song give off a minorly horrifying energy.

“Climb into my corner//My self inflicted coma//Stand up, lay down//Repeat in the same order,” Schultz unemotionally recites.

“During the making of the record as a whole we were pretty obsessed with horror movies. We wanted the song to have a horror film feel,” said guitarist Brad Schultz. The horror inspiration makes this track feel like it is an intentional scene in a movie. The story of a “soft spoken murderer” character that Matt Schultz created having a close up moment with the camera.

The single comes alongside a fuzzy, neon lyric video bridging together the angular sounds with right angle graphics. This second single is a tantalizing taste of what’s to come from their next album Social Cues, which is due out April 19 on RCA.

Catch Cage the Elephant this summer on The Night Running Tour, with Beck and Spoon.