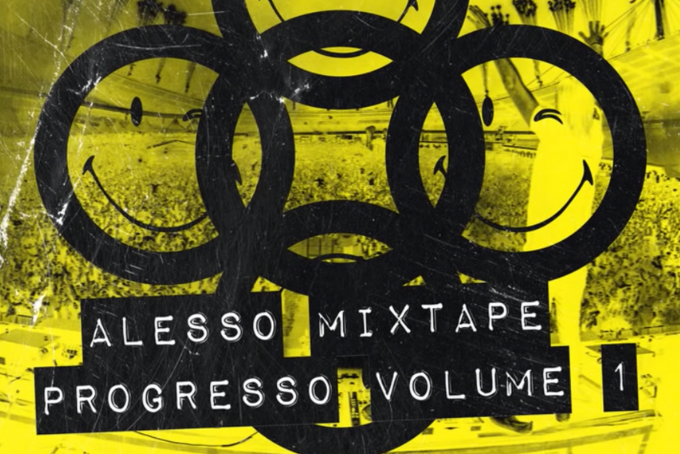 “This project, for me, is about going back to my roots and making house records,” Alesso said in a press release. “I wanted to represent the culture of dance music through this mixtape. Each song is powerful and unique. It’s about telling a story of the past and the future of the genre through the music.”

The collection opens strong with a decidedly dance-worthy tune titled “Progresso.” Featuring quick cuts and pure progressive house vibes along with a wonderful vocal on the breakdown, this title track truly feels like an ode to the old Alesso.

With the second inclusion, “Confession,” Alesso went a bit deeper and darker, mixing an underground bassline with his signature sound.

TIME music video out now 🤖🙏🏼 PROGRESSO VOLUME 1 is available on all streaming platforms. Link in bio.

The last song on the mixtape, “Time,” is somewhat of an outlier. Unlike either of the preceding numbers, “Time” gravitates toward the pop-electro hybrid designation and relies on a looping vocal hook to wind down this energy-spiking project.

Fans will not have to wait long to hear Alesso play these new tracks live, as he continues to be one of the most in-demand headliners for EDM events. Among his upcoming appearances are Ultra Miami, Beyond Wonderland, Indy 500 Snake Pit, Disney Paris’ Electroland and Tomorrowland. He also has an upcoming U.K. tour that is entirely sold out.

Listen to Progresso Volume 1 below, and let us know what you think in the comments below or by tweeting us @soundigest.