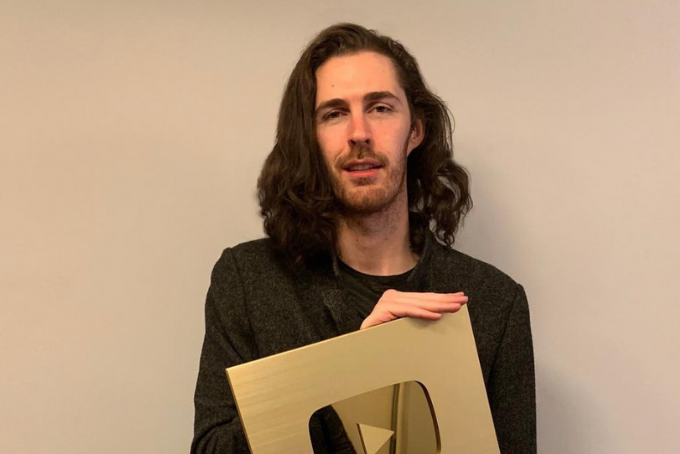 Hozier has been blowing us away with his amazing vocals ever since his debut self-titled album was released back in 2014. Now, almost five years later, he has released his sophomore album titled Wasteland, Baby! and music fans were thrilled about his return! While we do love listening to Hozier sing his amazing songs, we also love to listen to the many amazing covers he has performed! In honor of it being Hozier’s birthday this weekend, let’s take a look back on some of the best covers he has done in the past!

This is one of Hozier’s older covers, but that doesn’t change the fact that his vocals work so well with this Fun. track!

Hozier and Destiny’s Child. What more could we ask for?

3. “Do I Wanna Know” by Arctic Monkeys

Hozier’s take on this classic Arctic Monkeys track will for sure make you melt when you listen to it.

Hozier put his own twist on this originally soft ballad by Sam Smith, and it completely changes the vibe of the song! We highly recommend giving this one a listen!

Last but not least, we were super stoked to discover that Hozier covered none other than the queen herself, Ariana Grande, and everything about it is pure perfection. Check it out!

To sum things up, we think it’s pretty clear that no matter what song Hozier decides to sing, his voice will be sure to make it sound unique and take our breath away. Be sure to let us know in the comments or by tweeting us @soundigest what cover of his is your favorite and what song you would like to hear him cover next!