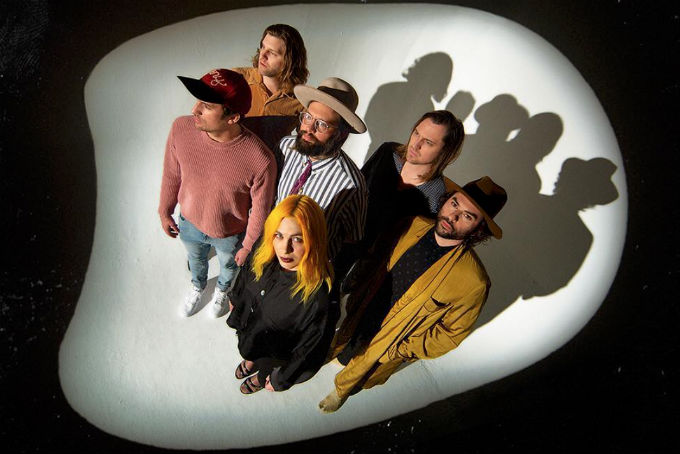 Indie-folk band The Head and the Heart premiered their single “Missed Connection” off their forthcoming LP Living Mirage, which comes out on May 17. It’s the first single from their upcoming record, which is being released in partnership with Warner Bros.

Living Mirage is set to be the dawn of a new era for the band. Coming off their last album Signs of Light with the amicable departure of founding member Josiah Johnson, things are changing for THATH. With the addition of Matt Gervais, the husband of bandmate Charity Rose Thielen and the return of keyboardist Kenny Hensley, the band has had some new life breathed into it. Their new sound is a testament to all of these changes. For veteran The Head and the Heart fans, “Missed Connection” is a departure from the bands previous “earthy folk rock” songs of the past. The new song is more pop-centric, sporting a faster paced beat and an entrancing “La, la la la la” hook intertwined throughout the entire song.

In the band’s press release for the single, Russel said, “the songs on this album are vignettes” and that the album is a chronicles of stories and perspectives.

He also said, the “songs are honest,” which is what the band is known for — honest lyricism. Drummer Tyler Williams also mentioned how “Missed Connection” began as an homage to how Russel met his girlfriend, but later morphed into a metaphor for the band and how they met by chance at an open-mic night in Seattle 10 years ago.

As fans of The Head and the Heart, we’re so excited for this new chapter. “Missed Connection” is a great taste of what’s in store for Living Mirage, fusing the their songwriting prowess with their newfound pop and hip-hop sound. Overall, this is a new Head and the Heart and we can’t wait to hear more from the band — especially since an entirely new era is upon us.

Check out “Missed Connection” below and let us know what you think in the comments or tweet us @Soundigest!