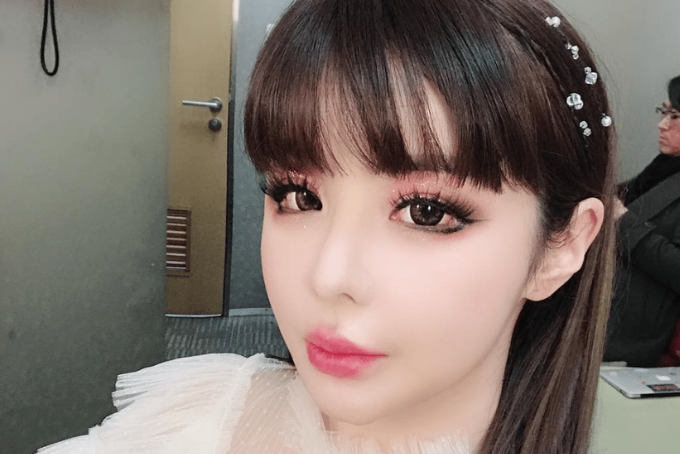 South Korean pop star Park Bom is back with a triumphant new single “Spring” for her fans around the world. She’s best known as the powerhouse main vocalist of 2NE1, one of the biggest selling girl groups in K-Pop history. After a record-breaking seven years together, the group disbanded in 2016.

Her career was put on hold due to a few personal struggles in 2014 and 2NE1’s subsequent disbandment. Now, Park Bom is reemerging on the music scene as a solo artist with the release of “Spring,” featuring former bandmate Sandara Park, also known as Dara.

Bom’s name means “spring” in Korean and the metaphorical lyrics signify her own comeback to the entertainment world.

“When this cold wind passes, // When my heart melts down, // Spring again // Will spring come to my heart again,” she asks. The answer comes towards the end of the song, where she declares, “Spring will be there for me.”

Former 2NE1 member appears alongside her as she delivers her own vocals and sleek bars that add to the hopeful nature of the song.

The floral-enhanced video shows Bom in a few different locations, like an empty warehouse and a garden as she sings about awaiting spring to come. The video has a melancholic theme throughout as she’s in these places alone despite being surrounded by a few dancers and Dara. This possibly resembles the loneliness she felt throughout the dark times of her career. Later, we see her in an all-black ensemble and veil surrounded by a glowing triangle and many more people in black. Towards the end, we see her switch to an all-white outfit and veil signifying that spring has arrived.

Along with “Spring,” she released two new songs for her debut mini-album of the same name. “My lover” is a mid-tempo pop track as the singer belts out for a lover that got away. “Shameful” has a completely different feel from the previous two tracks. With an upbeat dance vibe, it’ll be your next go-to song to listen to after a breakup. “Stop your lying Lips // I’ll find out my way,” she sings in English.

Bom’s comeback has certainly got 2NE1 fans excited and hopeful for a reunion, but for now, you listen to her solo music here: