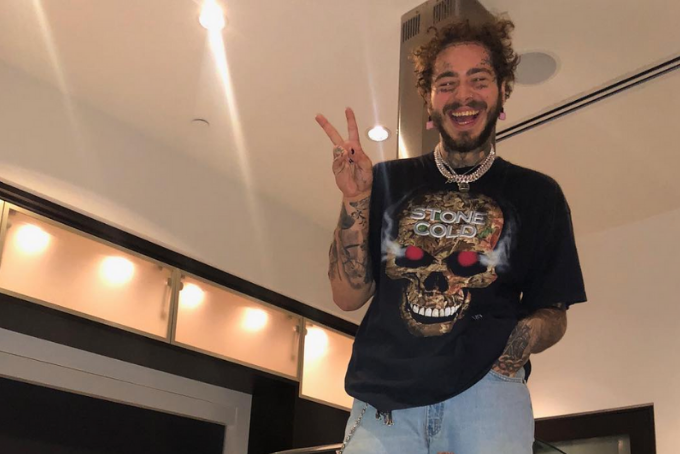 There is no doubt that Fleetwood Mac has had a huge impact on the music industry in the past several decades. The band has been inspiring fans and other musicians for quite some time, and many of our favorite artists have created their own renditions of the band’s greatest hits to pay tribute. Take a look below at some of our favorites and be sure to let us know which one is your favorite!

The country singer recently released a single off of her upcoming project titled The Barker Family, which brings in her kids Avery and Olivia. Sara and her children just released their cover of Fleetwood Mac’s “Dreams” and their version is amazing!

The band of sisters released this cover of “Hold Me” back in 2012, and it’s still one of our favorites today!

We are so happy that Paramore decided to add this Fleetwood Mac tune to their live show setlist! Haley Williams does an absolutely amazing job with this song and we love everything about it!

Post took Fleetwood Mac’s iconic song, “Dreams,” and made his own version of it titled “Hollywood Dreams.” It has become one of our absolute favorite covers of the song. We highly recommend giving it a listen as we’re sure you’ll also be obsessed after hearing it!

Last, but certainly not least, our favorite Fleetwood Mac cover is Harry Styles’ rendition of “The Chain.” Harry has made performing this song a staple in his live shows and has gained praise from the band for his performance. In fact, the “Kiwi” singer is inducting Stevie Nicks into the Rock and Roll Hall of Fame this month! Check out his cover down below!