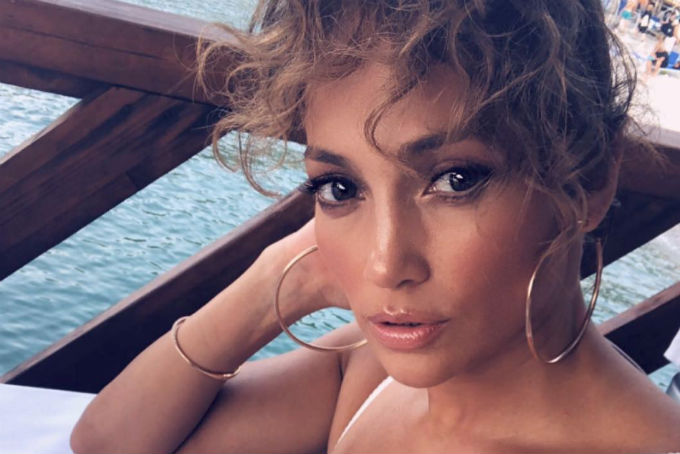 Who’s ready to party? Back in February, Jennifer Lopez publicly announced on The Ellen DeGeneres Show that she’ll be heading out on a 25-date North American tour this summer. The ‘It’s My Party’ tour will be in celebration of Lopez’s upcoming 50th birthday this July — a huge milestone for the singer.

The ‘It’s My Party’ tour, which starts on June 7 in Los Angeles and ends in Miami on July 25, will be the pop star’s first time hitting the road in over six years. It will be “a non-stop party mix of Jennifer’s new and classic anthems, showstopping choreography and dancers, dazzling wardrobe, jaw-dropping technology and set design, and all of the glamour and wow-factor fans have come to expect of Jenny from the block,” according to the press release.

The 49-year-old also announced on Thursday that she will be releasing a song with rapper French Montana on April 5. The collab, titled “Medicine,” will most definitely be one of her new anthems for the upcoming shows. With her birthday this July, this recent announcement is the seriously the best surprise. After all ‘it’s her party,’ and we’re so grateful to be invited.

If you want to join the party this summer, tickets go on sale to the general public starting Friday, March 29 at 10:00 a.m. local time at LiveNation.com. Here’s where the party will be stopping this summer:

Well, what do you guys think? Will you be there? Personally, we wouldn’t miss this birthday bash for the world. See you there!